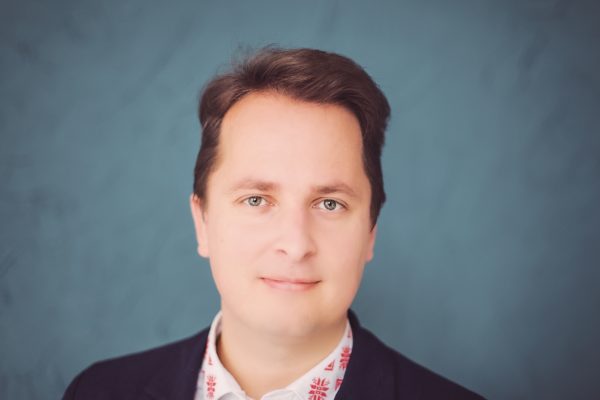 Franak Viačorka is the Vice President of the Digital Communication Network.

He concurrently works as the consultant for U.S. Agency for Global Media, and Creative Director of RFE/RL Belarus service. He is a co-author of award-winning multimedia projects, documentaries, and feature films.

Franak conducted more than 50 training course on digital communication and New Media for activists and journalists from Europe and the United States. He is well-known expert in Russian disinformation. Recently he researched Kremlin-backed Media, think-tanks and NGO abroad, and the role of Russian orthodox church. He has served as a consultant for the U.S. Department of Defense, Freedom House, and the Broadcasting Board of Governors, spoke at various events in the National Endowment for Democracy, Atlantic Council.