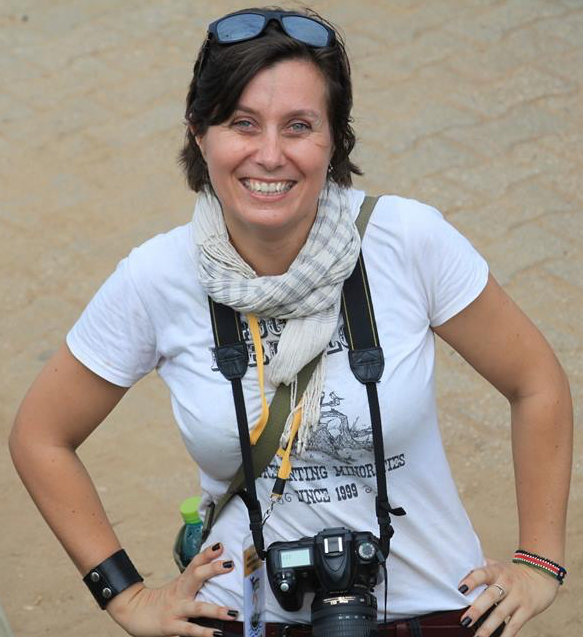 Gabriela Jacomella, a journalist with an MA in Literature and Philosophy at Scuola Normale (Pisa), worked for almost ten years at Corriere della Sera (with a break for a fellowship at the Reuters Institute in Oxford) before quitting her job and moving to South Sudan in order to train local journalists. At the end of 2013, when conflict broke out in the country, she moved back to Italy, where in 2016 – together with Nicola Bruno and Fulvio Romanin – she founded , a no profit association focusing on media literacy and educational fact-checking.

Since October 2017 she has been a Policy Leaders Fellow at the School of Transnational Governance, European University Institute (Fiesole, Italy), with a research project on disinformation and transnational policies. She is the author of Il Falso e il Vero (2017, Feltrinelli), an introduction to the f*** n*** phenomenon (as well as a guide to understand and avoid its traps), for 13 to 99 year old readers.