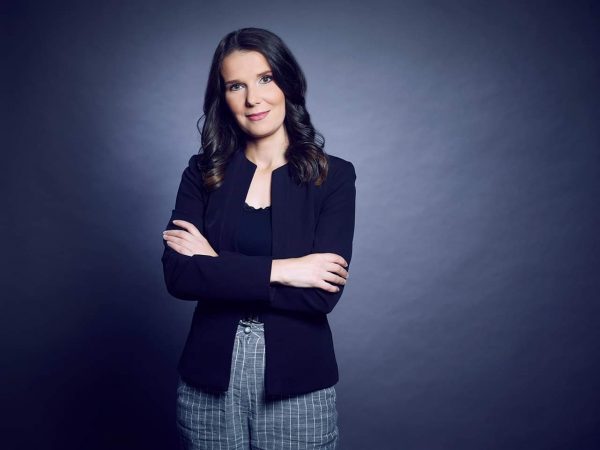 Devoted journalist with strong experience in reporting on crises situations and an editor-in-chief who values high ethical standards in the editorial and news room work. Since the beginning of 2019, she has been holding the editor-in-chief position with the news portal Juzne Vesti, the media which is well known for independent reporting for the benefit of local citizens. Prior to that, she was working for 5 years (starting 2014) as a reporter for the TV station N1, since the first days of their operation in Serbia and the Balkans region. Her journalistic investigations and reports covered crisis situations, as well as daily news reporting and coverages. She investigated and reported on a good number of political situations and developments in years in Serbia, Macedonia, and Greece. Before the work engagement with N1, she worked as a reporter on the national TV channel B92. She started as a journalist covering politics in local media in town Pirot in 2000. Since then worked in and with more local, regional and national TV stations in different positions, always devoted to professional journalism and educating young journalists.