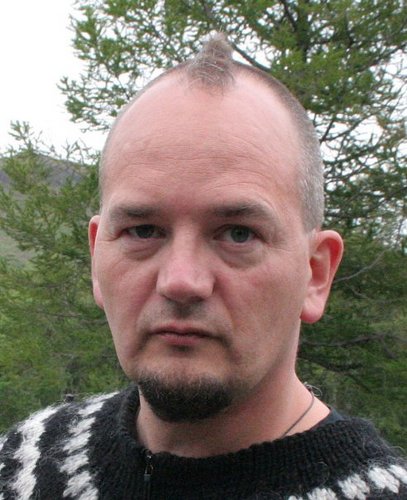 Gunnar Grímsson is a CEO and co-founder of  Citizens Foundation of Iceland, which develops open source platforms for civic participation, winning the Pan-European e-Democracy Award during the World e-Gov Forum in 2011. Gunnar is one of the first web-designers in Iceland, active since 1994, and also lectured web-design in various universities and colleges in Iceland. Since 1997 he is working as a freelance project manager and consultant for University of Iceland, Iceland air, Iceland parliament, and Central Bank of Iceland. He was also awarded as geek of the 2011 geek of the year in Iceland together with his colleague Robert Bjarnason.