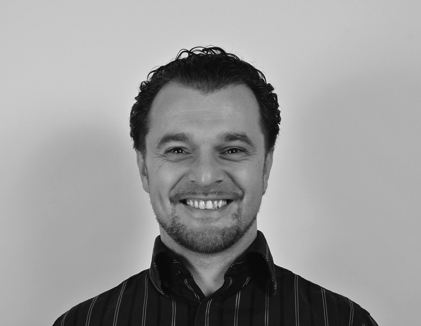 Al Jazeera, as one of the leading world TV networks, uses in its work a wide array of tools through social media for its promotion, following important events, as well as mapping crises areas for various purposes.

At the POINT conference Haris Ališić as a part of Al Jazeera Network’s social media unit will speak on How Al Jazeera using Social Media.

Most recently this unit has been focusing on the use of citizen media for crisis reporting, with a particular focus on the Arab Spring (2011), the war on Gaza (2008/9) and the 2009 Iranian election. In early February 2012 the team focused on crisis reporting of the blizzard that hit the region.