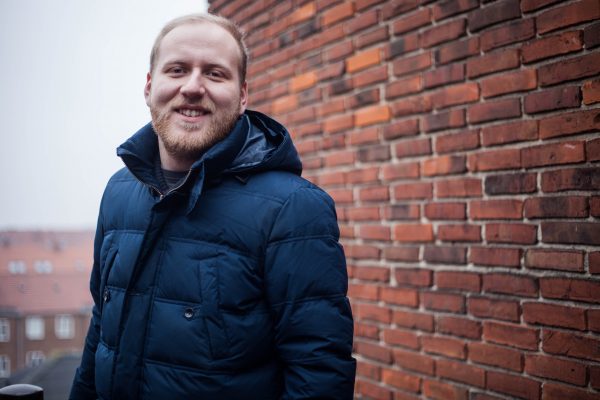 Haris Kušmić is a Programme Coordinator at the Westminster Foundation for Democracy (WFD) in BiH. Within this British political foundation, he currently works on the regional project ACTION SEE, which ensures and promotes government accountability and transparency in South East Europe, as well as working the strengthening of parliamentary bodies, political parties, and civil society organizations. In addition to his engagement with WFD, Haris is also a member of the Youth Advisory Group at the OSCE Mission to BiH with the aim of advancing youth mainstreaming.

For his experience and activities, he was awarded “Young European of the Year 2017” by the Schwarzkopf Foundation under the auspices of the European Parliament.

He holds a bachelor thesis in the topic of “Personal Branding on the Case of Lady Gaga” at the School of Economics and Business in Sarajevo, and is in the process of writing his master thesis at the same institution.

Haris loves acting and performing in his free time.