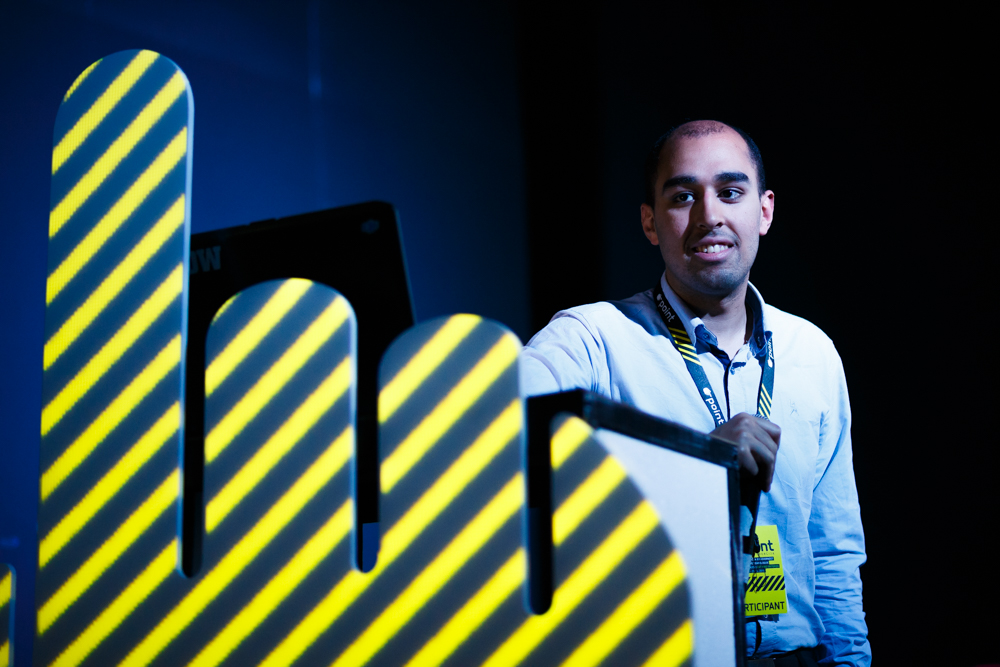 Haytham is a researcher and a community activists with interests in Human Rights, Transparency, Media, Public Sector reform and eGovernment. He is currently the co-founder of AkhbarMeter initiative for Media Fact checking in Egypt. Before that, he worked in several institutions in the public, non-profit and private sectors. In 2013, Haytham was appointed as a researcher at the cabinet of the Minister of International Cooperation, he also held the position of deputy director the for the Tahrir Lounge project at the Goethe institute in Cairo. In addition, he participated as a speaker in several conferences in Germany, Bosnia, Tunisia, Croatia and the UK. He has led various community initiatives in Egypt, and he is the co-founder of Qestas NGO for peace, development and human rights. After receiving his bachelor from Cairo University, he studied Public Policy and Child Rights at the faculty of Economics and Political Sciences Cairo University. Later in 2015, he completed his master’s degree in Global Citizenship, Identities and Human Rights from the University of Nottingham, UK. And later, he Joined the University of Erfurt in Germany to conduct further studies in Public Policy.