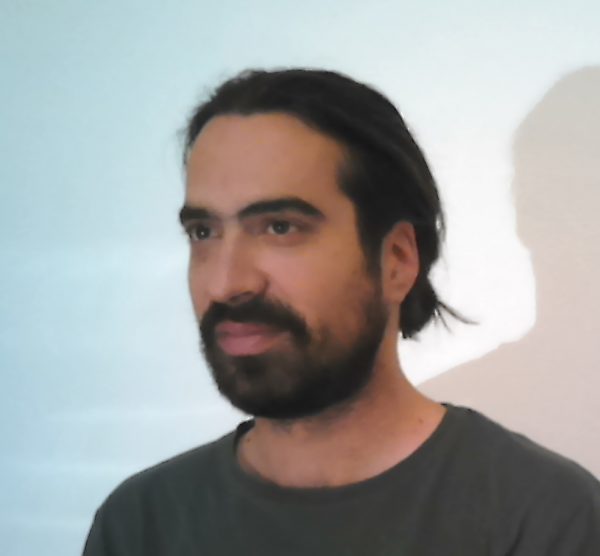 Ilir Gashi is the author of Dr. Spin – the Guide through Control of Media for Dictators (and everyone who wants to be one).

The ten-episode animated series tells a story of pressures exerted on media and journalists and ways of shaping public opinion to best fit the needs of authoritarian rulers. The story is told from a peculiar perspective of a fictional character named dr. Ernest Spinovic – Dr Spin as his friends call him – a psychopatic hater of press freedom, second-grade hustler and the self-proclaimed expert in media spin. Dr Spin series and promotional campaign were launched on N1 Serbia and social media in April 2019.

Ilir Gashi works in the intersection of activism, art, media, and technology, and comes from background in journalism, human rights and social advertising. Until recently he served as the executive director of Slavko Curuvija Foundation, where he conceived the School of Digital Journalism for young local media journalists, and Cenzolovka, a popular online media writing exclusively about issues related to press freedom. He is also one of the founders of the Group for Freedom of Media, a unique movement that brought together hundreds of media organizations, NGOs, journalists and activists to fight for the freedom of media in Serbia.