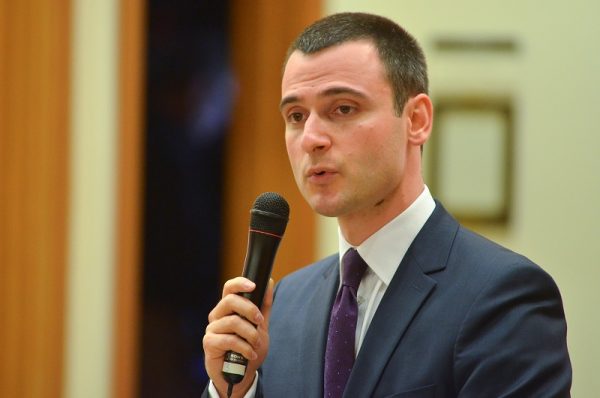 Irakli Porchkhidze is the Vice-president of the Georgian Institute for Strategic Studies (GISS). In this capacity he combines strategic and executive functions. His primary areas of expertise are: foreign and security policy, EU-Georgia relations, good governance and energy.

From 2010 until October 2012 Irakli Porchkhidze has been the First Deputy State Minister for Reintegration. He was in charge of the policy development towards the occupied territories of Georgia. He headed the Georgian delegation to the humanitarian working group of the Geneva Talks between Georgia and Russia.

In 2004-2006 he had been the first head of the Civil Registry Agency (biggest service delivery unit under Ministry of Justice). The reform of the agency became the flagship case of Georgia’s transformation.