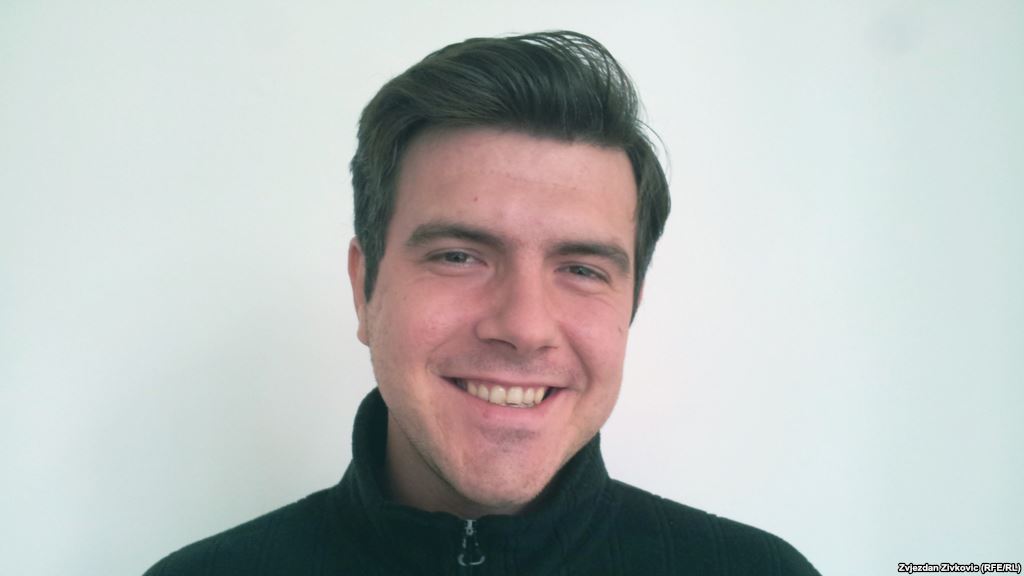 Ivan Rozić received his Masters degree in Economics just a few months ago at the University of Mostar, however, he has been an activist  before starting his studies. As a student representative in the Student council of Gymnasium Mostar, Ivan was in the forefront of the process which brought Croat and Bosniak high school kids into the same school. His school was one of the first ones to undertake such a move and he was able to learn and gain experience from this process. After enrolling into college, he participated in various student organizations such as AIESEC BiH, Student Council of University of Mostar and MOSTIMUN. By attending seminars and workshops, Ivan gained valuable knowledge in writing and managing projects, public speaking and team management. In August 2012 he joined PLUS – association for promoting the quality of living and started working on several projects ranging from gender equality to urban infrastructure.

On June 22nd 2012 around 500 people gathered on the largest town square in Mostar to share chocolate with each other. Just a few days before, the same town square was the place where five police officers were injured and twelve people arrested during and after a hooligan riot, which are increasingly becoming regular events in Mostar. The “Chocolate riots” are a peaceful protest against violence which have kept Mostar and its citizens hostages for years. However, in June 2012,and thanks to chocolate, the citizens of Mostar finally sent a positive picture of their town around the world by voicing that they still believe prosperity can be achieved through peace and tolerance. This event started off as a Facebook event created by Ivan Rozić which gained significant media attention during the three days the event was created on facebook and the day it was scheduled to take place.