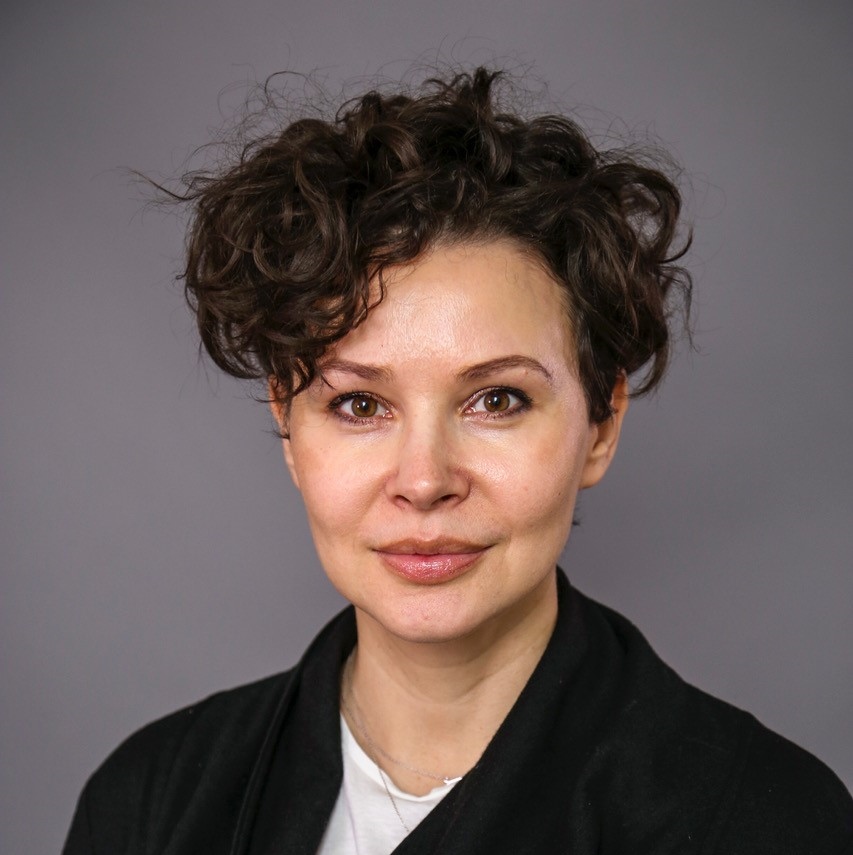 Ivana Cvetkovic Bajrovic is associate director for Europe at the  (NED). Prior to joining NED in 2005, Ivana supported several USAID-funded development projects around the world and worked for the United Nations Information Center in Washington, D.C. Her previous experiences include training U.S. soldiers deploying to the Balkans, as well as supporting the NATO peacekeeping mission in Bosnia and Herzegovina immediately after the signing of the Dayton Peace Accords. Ivana serves as a leading resource for policy analysts, academics, and decision-makers in Washington on political developments in the Balkans. She has testified in the U.S. Congress, authored several articles, and made a number of appearances in the leading international media, including NPR, PBS, Voice of America, AlJazeera English, and BBC Radio. Her book Mistakes Donors Make: Civil Society and Democracy Assistance in the Balkans was published in Serbia in 2011. Ivana received her Master of Public Administration from Bowie State University and MA in Democracy and Human Rights from the University of Sarajevo and University of Bologna.