Ivana graduated journalism at the Faculty of Law at the State University of Sts. Cyril and Methodius – Skopje. 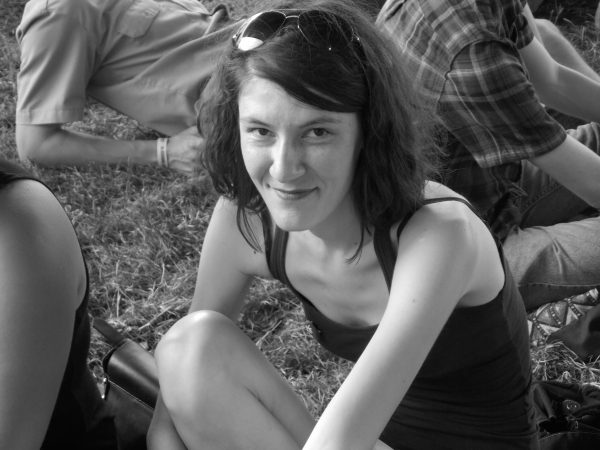 As a journalist she started working in 2008 and since then she has worked in several printed and online media such as the weekly “Forum”, the news agency Makfax, the daily newspaper “Dnevnik”, news portal “Telegraf” and currently works in the  daily newspaper “Independent”.

Over the course of these ten years she has been pursuing content from internal politics, civic themes, and has been actively following culture as a sector in the last four years.

She has constantly been upgrading  and developing her skills and also herself as a journalist by working on the new and social media, as well.