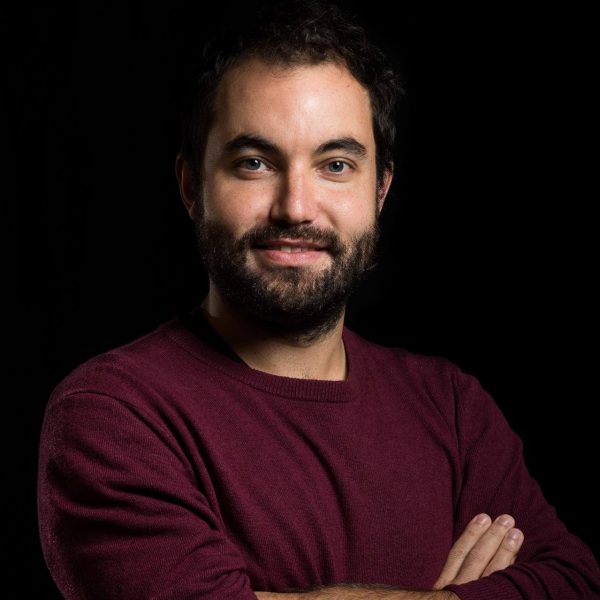 Jacopo Ottaviani is an ICFJ Knight Fellow and works as chief data officer with Code for Africa. He is busy building teams of developers, designers and storytellers to produce cross-border journalism and develop digital tools for media and civic engagement in Africa and beyond.

He builds narratives and visualisations around data and his work has been published by, among others, DER SPIEGEL, El País, Al Jazeera International, De Correspondent and Internazionale. He won the 2014 Data Journalism Award with The Migrants’ Files, a cross-border data project that uncovered exclusive information on the plight of migrants trying to reach Europe.

In 2015 he made the web-documentary E-waste Republic which won the 2015 DIG Awards and the 2015 Lorenzo Natali Media Prize. In 2016 he launched Lungs of the Earth, a journey across the rainforests of the world and Borderline, an interactive atlas of migration in Europe.

In 2017 he built projects such as Slumscapes in partnership with Thomson Reuters Foundation and the Search and Rescue open data portal with MSF (Médecins Sans Frontières).