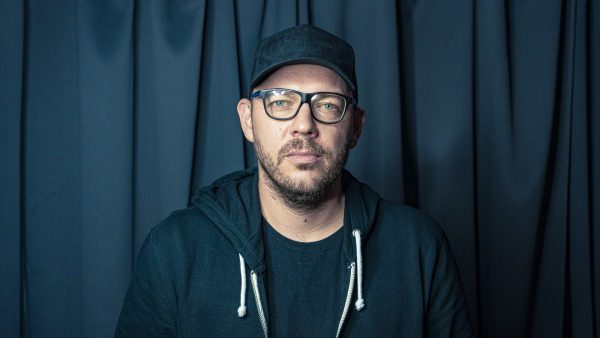 Jakub Górnicki. Reporter, co-founder of Outriders, an award winning media publication focusing on covering global issues. Jakub covered the migration crisis in 2015,  Belarusian protests in 2020 and war in Ukraine – where he was from the first day for two months.

Previously, as a COO and board member of ePaństwo Foundation he developed it into a leading open data/transparency NGO globally. During six years he established Code for Poland and took it into Code for All together with Code for America. Open Cities – program helping European cities adopt open data policies as well as Personal Democracy Forum in CEE and TransparenCEE. He remains a strong ambassador of Central Eastern Europe.