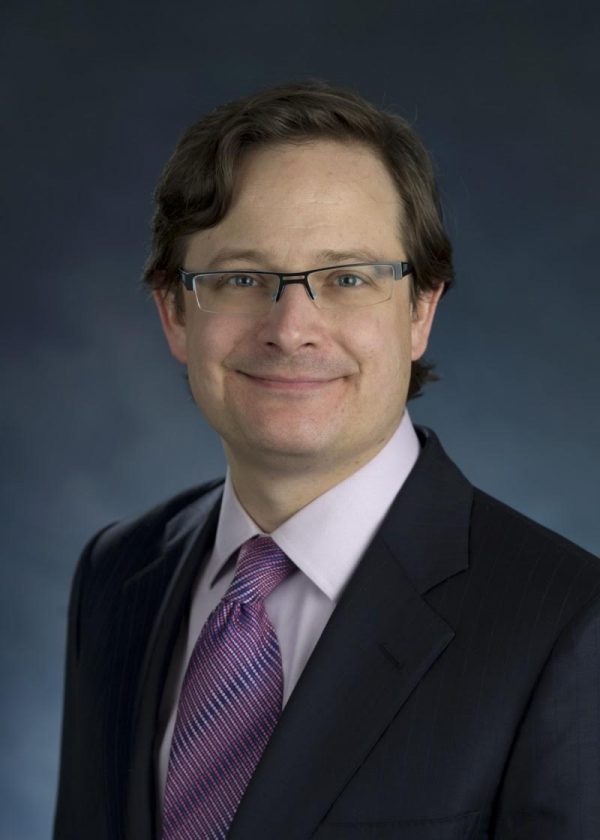 He is  currently a Senior Lecturer of Politics at the University of Exeter in the United Kingdom. He studies political behaviour, with most of his time devoted to studying public opinion about foreign policy, correcting factual misperceptions held by citizens, and voting behaviour.  A more detailed explanation of his  research–with links to my publications and working papers–can be found below.

At Exeter, he is  currently teaching War and Public Opinion and Experimental Research in the Social Sciences.  He moved to Exeter in September 2013. He  was previously on the faculty at Georgia State University (2007-2013), where he  was promoted to Associate Professor before trying a new adventure overseas.

He received a BA from Colby College and a PhD from Duke University.  Prior to grad school, he spent four years in Washington, DC working for the polling firm Bennett, Petts, and Blumenthal.