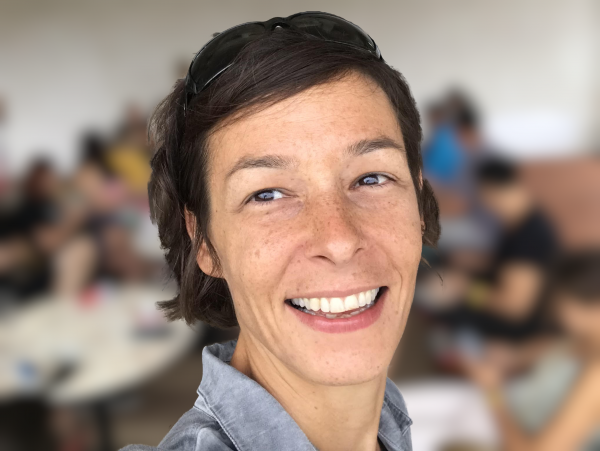 Jelena Berković is an advisor at Faktograf. She worked as the executive director of Gong from 2015, when Faktograf was launched, until 2020. She previously worked as a journalist and editor at Radio 101, was the editor-in-chief of the Student newspaper REVOLT and an author in other media. She holds a degree in journalism from the Faculty of Political Science in Zagreb and a master’s degree in Global Politics from the London School of Economics and Political Science. She was a co-founder of the Association of Investigative Journalists of the Croatian Journalists’ Association, and in 2001 she received the HND Marija Jurić Zagorka Award for Radio Journalism.