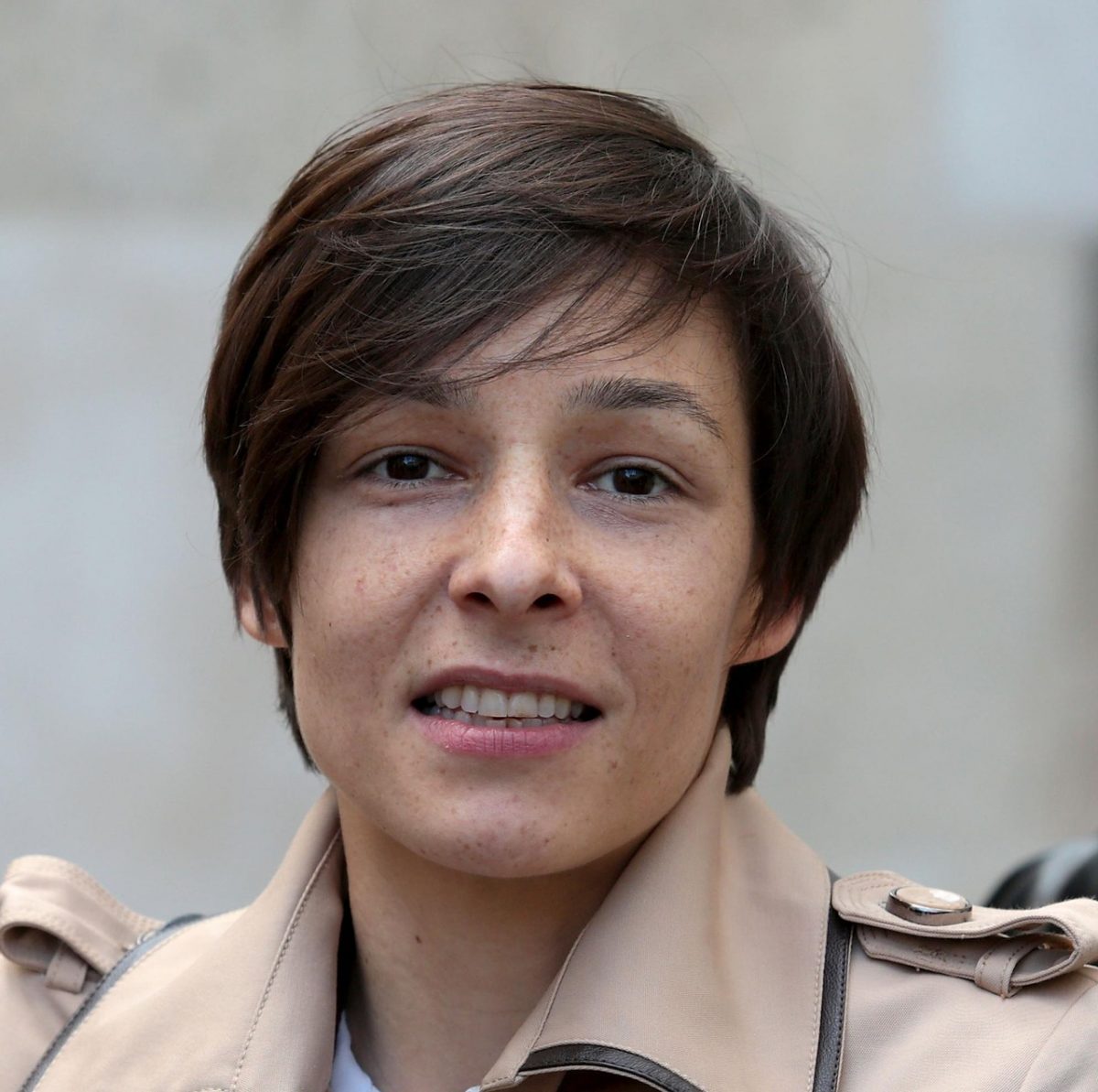 Jelena Berković is the executive director of GONG, a non-profit watchdog/civil society organization that is, along with Croatian Journalists’ Association (CJA), co-publisher of the first Croatian fact-checking website www.Faktograf.hr. She holds a degree in journalism from the Faculty of Political Sciences of Zagreb University and Master’s degree in Global Politics from the London School of Economics and Political Science.

From 1998. till 2010. she worked as a reporter and editor at Radio 101, Student paper REVOLT and other media. As a member of the CJA’s Branch of Investigative Reporters, she contributed to the „White Book – a chronicle of threats and assaults on journalists in Croatia 1990 – 2011“ and was the CJA representative as an appointed member of the Committee on Information, Informatization and the Media of the Croatian Parliament. She had received the CJA’s award „Marija Jurić Zagorka“ for the best radio report in 2001.