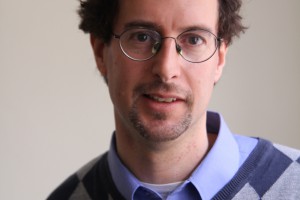 Jeremy is the executive director and editor in chief at Transitions (TOL), a Prague-based media development organization that he co-founded in 1999. TOL’s mission is to strengthen the professionalism, independence, and impact of the news media in the post-communist countries of Europe and Eurasia. Through a combination of publishing and training programs, TOL targets “media multipliers,” young journalists across the post-communist region either already making an impact through their work or with the potential to do so. TOL networks these reporters, introducing them to like-minded peers through on-site and online
training programs and encouraging them to write for its popular newssite (www.tol.org), which covers the post-communist region. Jeremy is the founder of PressStart.org, a soon-to-be-launched crowdfunding site that will raise funds for reporters in countries where freedom of the media is severely limited, focusing on countries in transition and the developing world. Jeremy is also an adjunct professor at New York University’s Prague campus, teaching a course on social media’s impact on society, and sits on the board of the Czech journalism prizes. He has been an Ashoka Fellow since 2010.