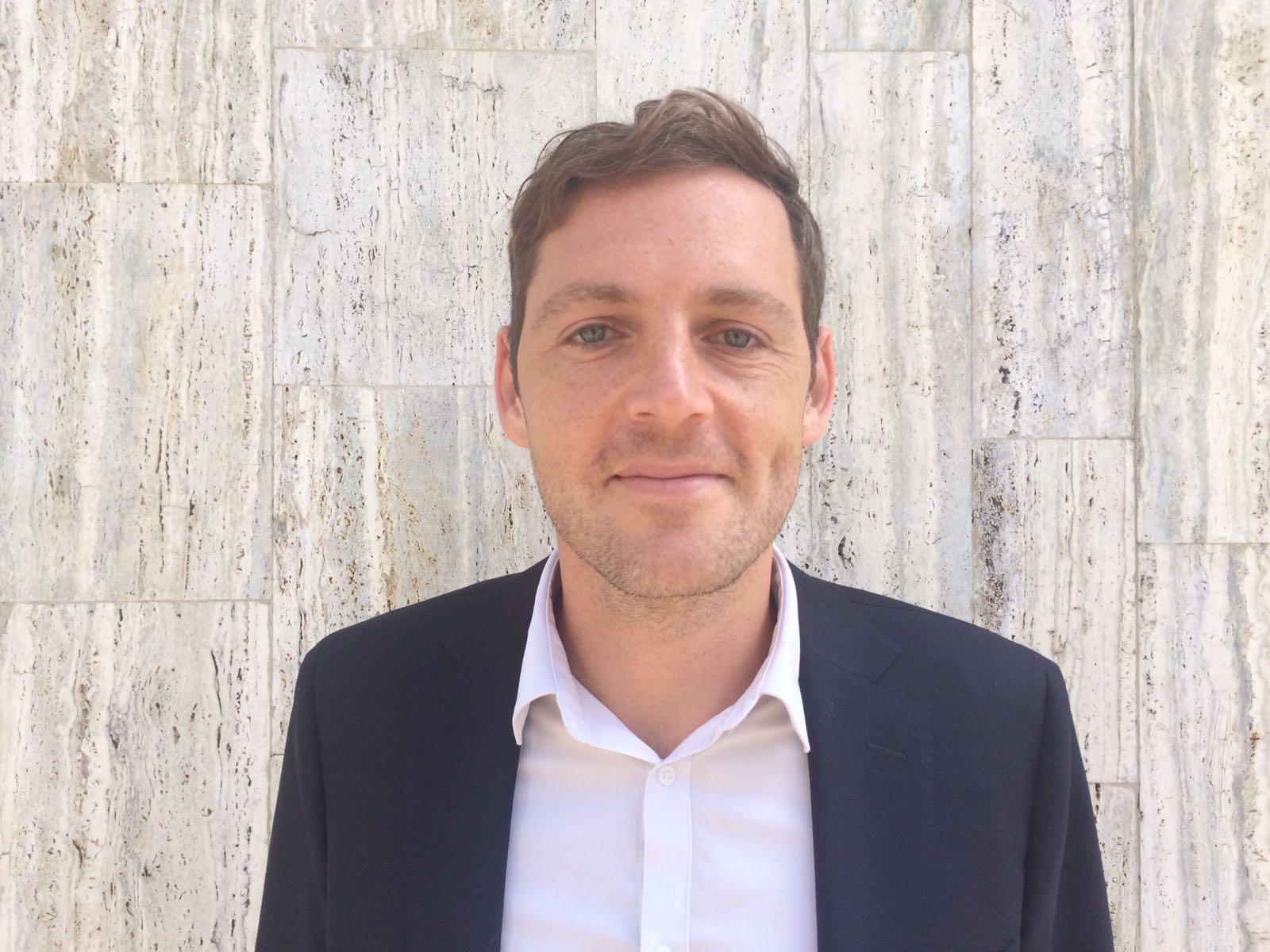 Jonathan van Geuns is an entrepreneur at heart. Within his own, Innovation Frontiers and Public Impact, he manages multiple research projects dealing with innovation processes at government level in the Netherlands and in Europe. The majority of the projects involve looking into civic tech and open data at city level. Together with his colleagues and a group of large cities in The Netherlands he is developing the first prototype of an open council data platform. With this tool we are trying to change the proprietary landscape of systems by making council information publicly available (as well as useable and searchable), and building a visually appealing and intuitive open source platform.

Prior to this he has worked for the Ministry of Foreign Affairs and Advisory Council on International Affairs in the Netherlands. After which he continued his career for the Leiden University, Centre for Innovation. There he focused primarily on innovation process management, behaviour design and rapid prototyping with private and public stakeholders. At the Centre he co-founded the Peace Innovation Lab in The Hague in collaboration with Stanford University and developed intervention design frameworks and innovation processes to help industry and government partners measurably increase positive, prosocial engagement across group boundaries.

Jonathan studied in Rotterdam and Leiden. He received his MSc in Economics from Erasmus University and his LLM in Public International Law from Leiden University, specialising in humanitarian law.