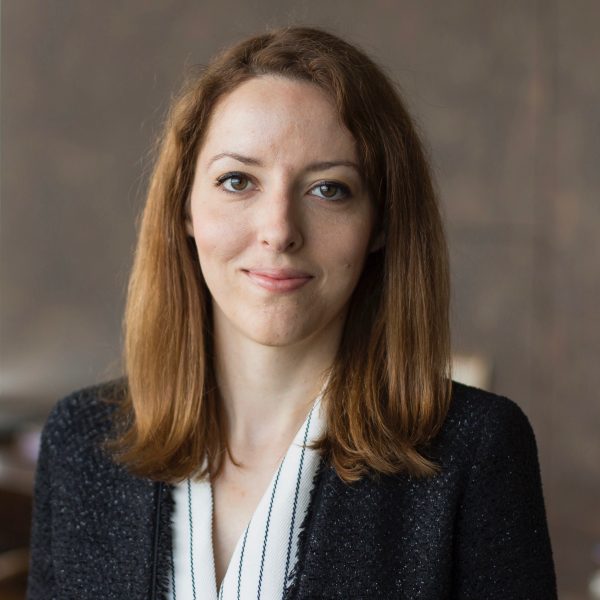 Katarína Klingová is a senior research fellow at the GLOBSEC Policy Institute in Bratislava.

A member of GLOBSEC’s Strategic Communication program, she has helped the institute prepare publications on disinformation such as Information War Monitor since 2016. Prior to joining GLOBSEC, she worked as a researcher and project coordinator at Transparency International Slovakia, and she also currently contributes to the research of the International Republican Institute’s Beacon Project.

She earned her master’s degree from Central European University in Budapest.