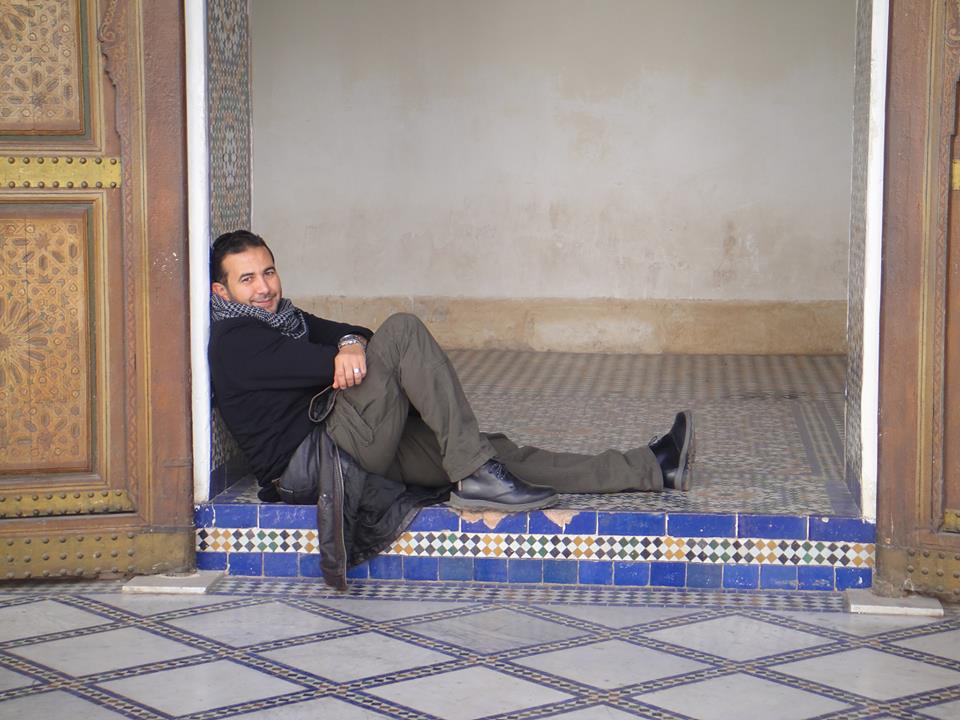 Khaled H.Attwibi  is regional coordinator of Libyan Association for Democracy (LAD) which was established and registered in October 2012. The association launched a Campaign for Civic Education with the aim of promoting human rights, especially women’s rights, in society by raising public awareness of key democratic principles, rights, and duties as well as the importance of continuous participation in political and democratic processes, particularly during the upcoming Constitutional Assembly elections in Libya.

Along with civic education, LAD is preparing its legal experts for monitoring Constitutional Assembly elections and monitoring the performance of the General National Committee (GNC) particularly in regard to election related legislation.