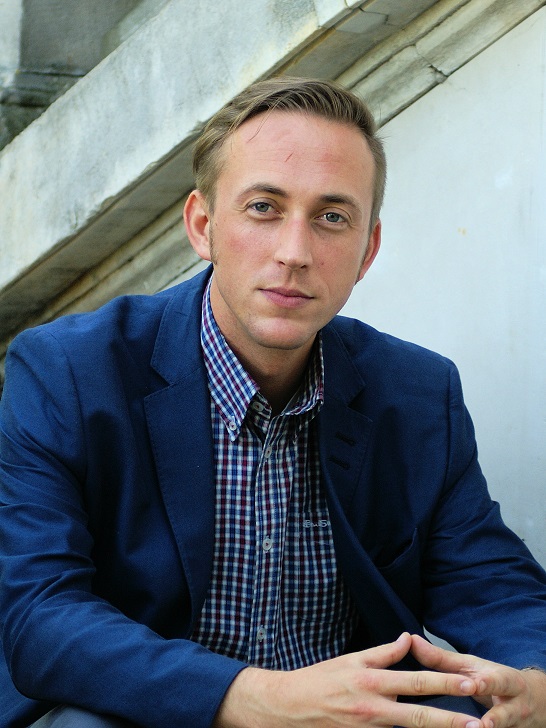 Krzysztof Izdebski, Polish lawyer who deals with free access to information and its use, will be the guest of this year’s POINT conference.

Krzysztof is working with Citizens Network – Watchdog Poland and its clients in court proceedings, and from 2007 he has been working on its key program – The Non-Governmental Center on Access to Public Information.

Krzysztof has been recently involved in the Stefan Batory Foundation project that aimed to allow citizen legislative initiative be present on the local governmental level. He is also a member of the Civic Legislative Forum, the informal body that act towards the more transparent and participative legislative process on the governmental level. He also deals with anti-corruption issues. He is a local researcher in Poland for European Commission report on corruption in EU.

He describes himself as a data passionate who gets angry when access is denied.