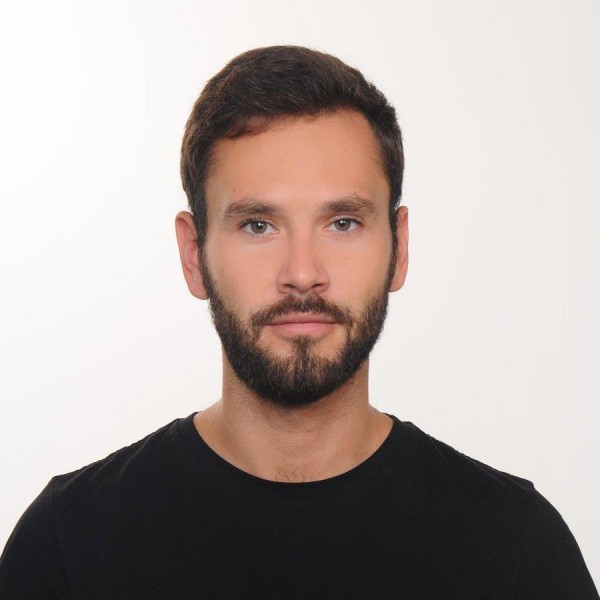 Krzysztof Madejski works for ePF Foundation, an NGO which mission is to develop democracy, open and transparent authorities and civic engagement through new technologies. Coordinating Code For Poland community of developers, designers and activits he mastered communications and organizations skills, which led to over 20 civic-tech projects, activity spread all over Poland and two hackathons that gathered over 100 people each.

He also manages IT projects. Parldata.eu project co-led with Kohovolit has opened and standarized parliamentary data of 8 Visegrad and Balkan countries. Data are now available for reuse through API and visualized in embeddable widgets. He also led the team that has built new PublicData.gov.pl – official Polish open-data platform based on CKAN which allows tight integration with other european portals among other advantages.

Before joining ePF Foundation (on Feb 2014) he worked at the European Organization for Nuclear Researche CERN overlooking over 1000 workstations (2011-2012), he has co-built logistics platform standing behind the scenes of the Nowe Horyzonty Edukacji Filmowej film education project reaching school pupils in sixty polish cities (2009-2011) and worked as a developer on a number of topics including medical data visualizations, GIS systems, SOA integration and web-based startups (2008-2011, 2012-2014). He finished one of the top IT faculties in Poland, The Faculty of Electronics and Information Technology at Politechnika Warszawska. Since 2011 he is actively working in “Miasto Moje A W Nim” NGO which is successfully lobbing for regulation of advertisements in public spaces and educating, becoming in 2015 its CEO.