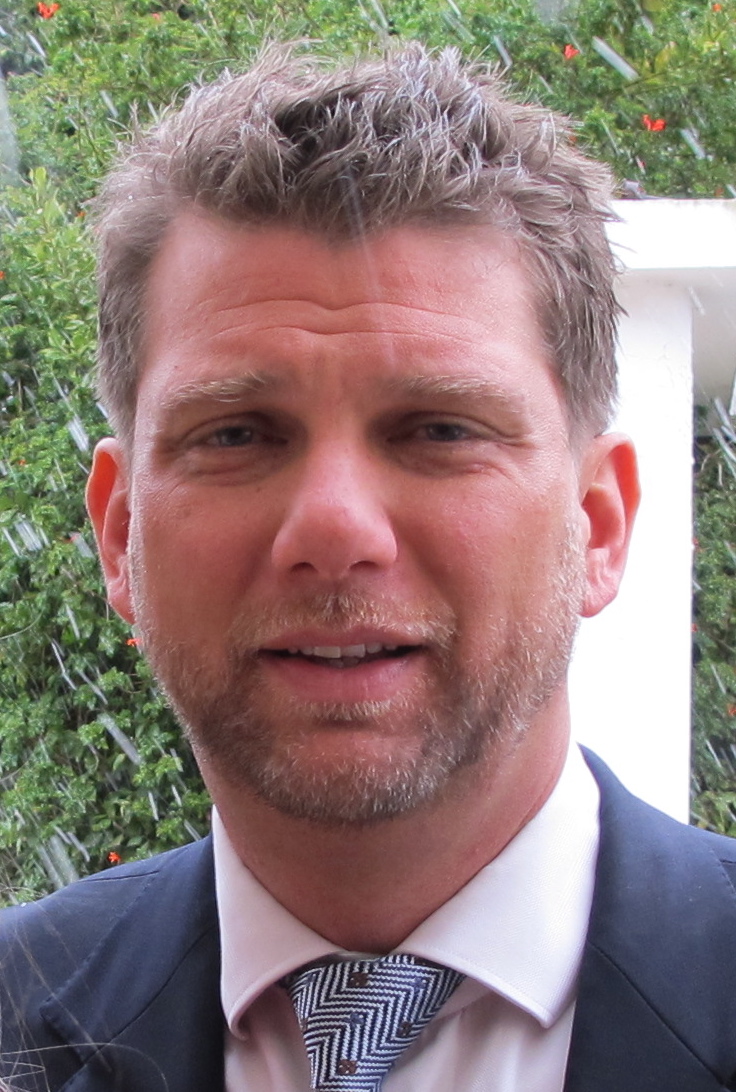 Larry Fergeson is the General Manager of CCMC. His academic background includes an undergraduate degree in Broadcast Journalism from Texas State University and he did his graduate studies in Conflict Resolution at Portland State University. He has worked in many areas of media since 1990 for for independent as well as corporate media. In Cyprus he strives for empowering a media literate society through community media.

Established in 2009, the Cyprus Community Media Centre (CCMC) works to empower civil society organisations and community groups with the tools to communicate their message to a wider audience. Through training and dedicated production support, equipment loan and access to a state-of-the-art production studio, CCMC promotes the benefits of community-based media by giving people the skills to be in control of their own messages. We believe that through our work we can be an example of best practice, aiding the establishment of a vibrant community media sector in Cyprus.

Based in the heart of Nicosia’s Buffer Zone, CCMC is accessible to all communities across the whole of Cyprus. We aim to act as a bridge between the mainstream media and civil society, and to facilitate the development of sustainable relationships between the media across the Cyprus divide.

Through our work we strive to be inclusive, collaborative, transparent, equitable and nonpartisan, promoting the creation and broadcasting of productions that contribute to community reconciliation, diversity and multiculturalism.

CCMC is a member of the Board of the Community Media Forum Europe (CMFE), the European-wide umbrella organisation for community media organisations, practitioners and academics.