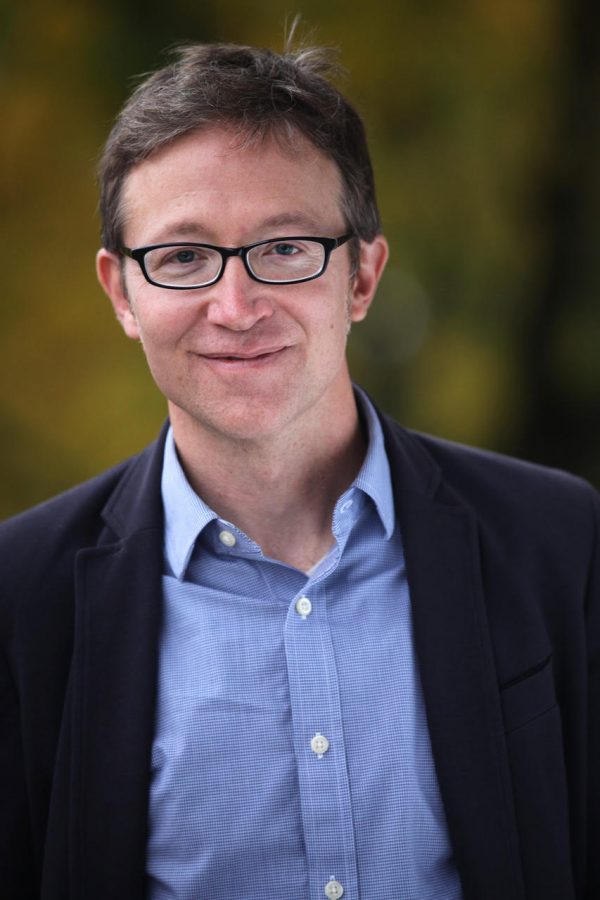 Dr Graves is a communication scholar and former magazine journalist who studies how news and news organisations are changing in the contemporary media ecosystem. As an assistant professor at the , he has written extensively on the economic, professional, and technological currents shaping news production today, and on new journalistic voices such as bloggers, fact-checkers, and nonprofit groups.

Dr Graves has been at the forefront of research on the fact-checking movement in the United States and around the world. His 2016 book Deciding What’s True: The Rise of Political Fact-Checking in American Journalismchronicled the history, mission, and day-to-day work of a form of journalism that has reshaped political reporting. He has also published the first comprehensive studies of a global fact-checking field that now spans nearly 70 countries and includes activists, academics, and policy professionals as well as journalists; with Federica Cherubini, he authored The Rise of Fact-Checking Sites in Europe, out in November 2016 from the Reuters Institute.

Work by Dr Graves has appeared in the Columbia Journalism Review, the Nieman Journalism Lab, and the New York Times as well as prominent academic journals such as the Journal of Communication. In 2011 he was a co-author of The Story So Far: What We Know About the Business of Digital Journalism.

Dr Graves joins the Reuters Institute on leave from UW-Madison, where he will return after two years in Oxford.

Dr graves is also currently a member of the RISJ’s Editorial Committee.