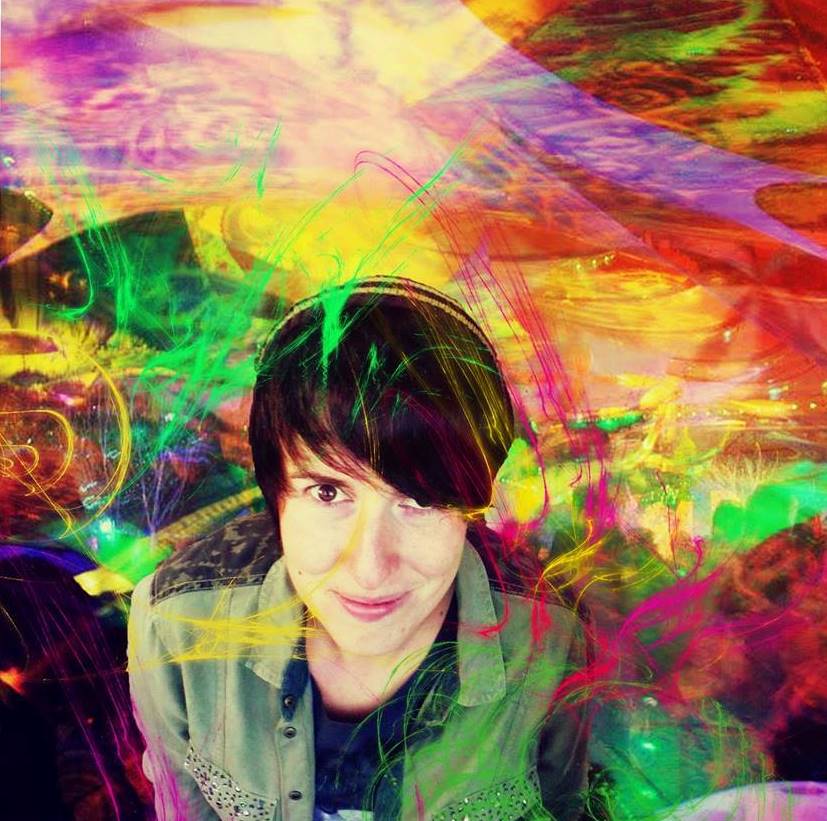 Maida Ljubuškić is a young artist from Bugojno. In the period leading up to the closing of National museum n Sarajevo, she was reading Orhan Pamuk’s „Museum of innocence“ and thus came her concept „Museum of fuckupness“. She says that the museum became inseparable part of her life, and that the two will be separated when she writes something and lets people in.

She’s the author of all aforisms on her page, and apart from this way of expressing her creativity and criticism of society, Maida also writes and paint, but that key of her creativity she keeps to herself.