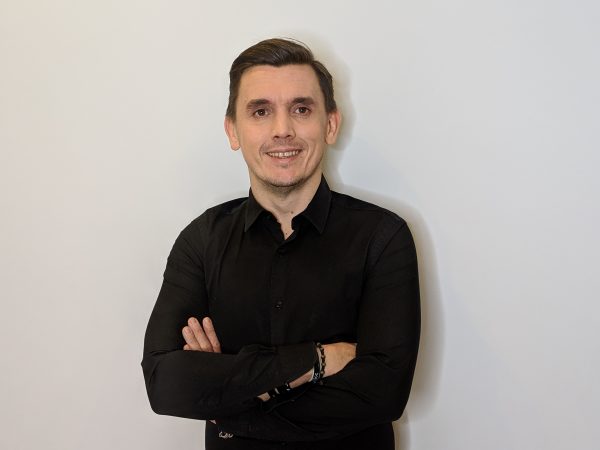 Marek Miller has been working in the media and journalism field for almost 15 years. For a large part of this time, he worked for one of the largest regional publishers in Poland (Polska Press Group) and therefore had a chance to witness Polish newspapers’ digital transformation process from the inside from the very beginning. For many years he’s been cooperating with the Dallas-based media organisation INMA (International News Media Association).

He worked for Poland’s audit bureau of circulation (ZKDP) where he organised conferences and workshops for journalists and was the editor-in-chief of a media industry website Prasa.info (not existing now) that was aspiring to be the leading information source for Polish journalists about the media market.

He cooperated with Poland’s leading publisher Agora (Gazeta Wyborcza) in organising a number of journalists orientated events in Warsaw. As a media journalist he contributes for the leading media industry magazine in Poland “Press”. In 2017 he was a Coaching and Leadership Fellow at the Poynter’s Institute in Florida. Privately he is a loving father of two daughters, and a huge fan of technology, media, and journalism.