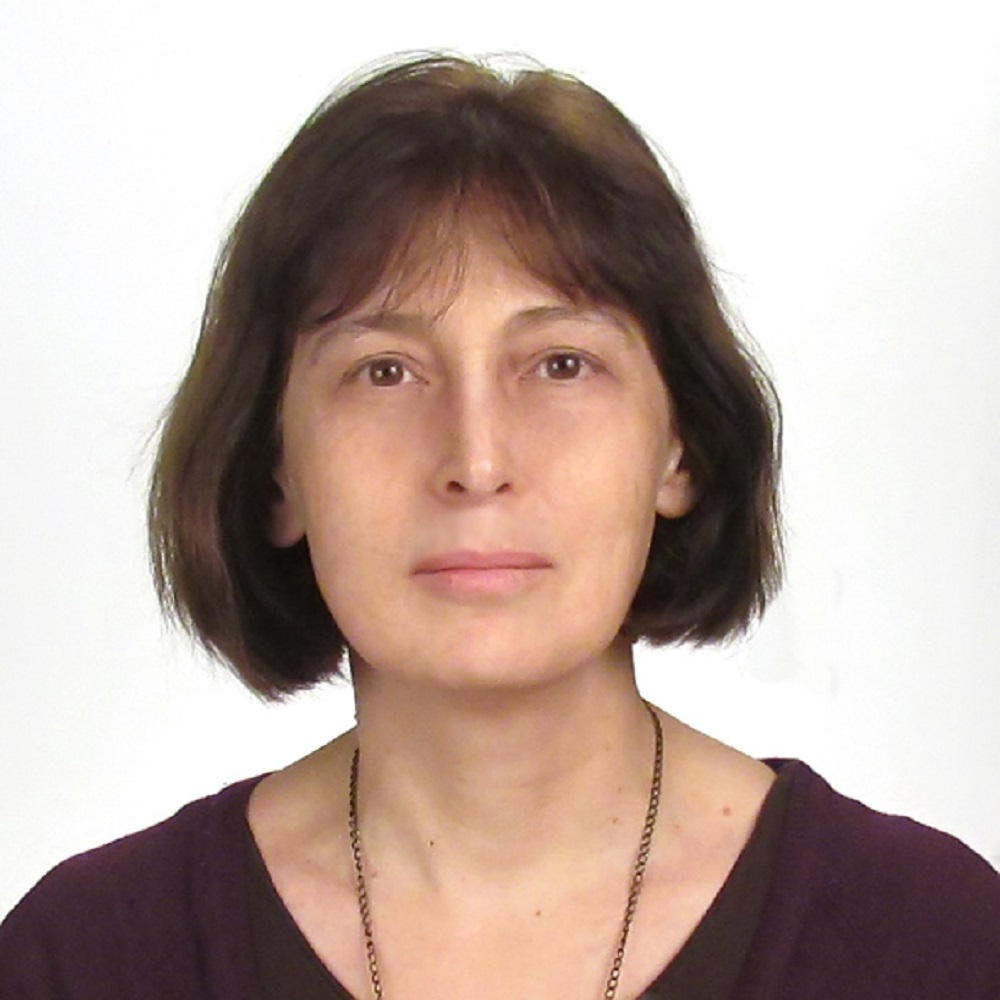 Margarita Akhvlediani has worked in the field of journalism through several wars and civil confrontations, and in 2009, she co-founded the Go Group Media/ JAMnews, where she currently serves as the organization’s programme director / editor-in-chief. Go Group Media considers its mission in contributing to transforming the conflicts in Georgia and the South Caucuses by enhancing the quality of media and citizen journalism throughout the region.

Before founding GO Group Media, Ms. Akvlediani served as the Caucasus Programme Director for the London-based Institute for War and Peace Reporting (IWPR).

For several years, she has also taught courses on News Reporting, Conflict Reporting and Media Management to graduate students at the Georgian Institute of Public Affairs.

In 2011, she earned an MA in Political Philosophy, from the University of York. Margarita Akhvlediani was elected a member of the Board of Directors of the Dart Society at the Columbia University and was a Knight fellow at Stanford University.

Her publications include a chapter on the information war between Georgian and Russian media during the August 2008 war, which appeared in Crisis in the Caucasus. Russia, Georgia and the West published in London in 2009.