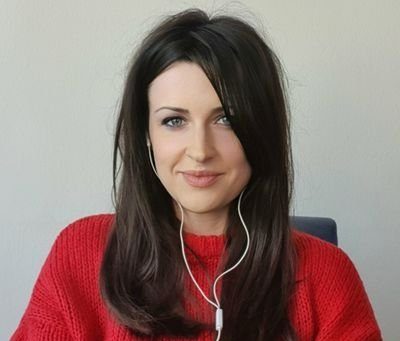 Marija Vucic works as a reporter on the project “Raskrikavanje.” She started journalism in 2014 in the newspaper “Juzne vesti,” after completing her master‘s studies in journalism at the Faculty of Philosophy in Niš. Since 2016 she has worked as a journalist and then a deputy editor-in-chief of the „Cenzolovka“ portal where she specialized in media and journalism topics. She worked as a fact-checker of the Center for Investigative Reporting of Serbia. Marija was awarded by the Media & Reform center in Niš for best reporting on the gray economy and illegal trade at the national level.