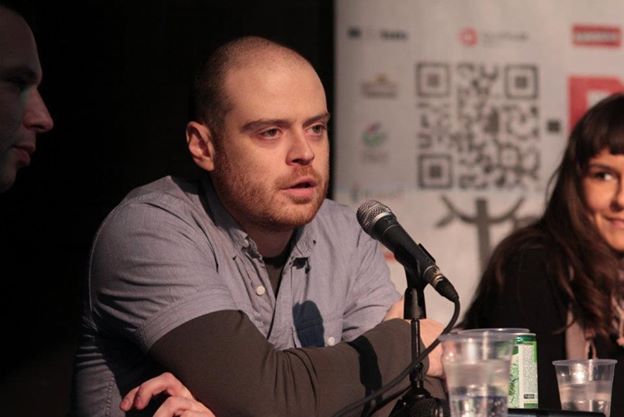 Marko Dražić is the editor of satirical web site – Njuz.net, witch is known by publishing of fictitious news.

Njuz.net is a satirical news site from Serbia, that publishes imaginary news. It was created in 2010 after American news site, The Onion. In a short span of time it became very popular in the country, mainly because of some ‘serious’ media who were publishing their news as real.

Wider audience got to know them only after they had published the news about drunk Serbian guy that killed a shark in Egypt. This story, shortly after, had reached all of the continents and many redactions actually believed this news was real. For the past three years, Njuz.net team, together with Zoran Kesic, works on a scenario for a very famous TV show in Serbia, ”24 minutes” made after Daily Show i Colbert Report.