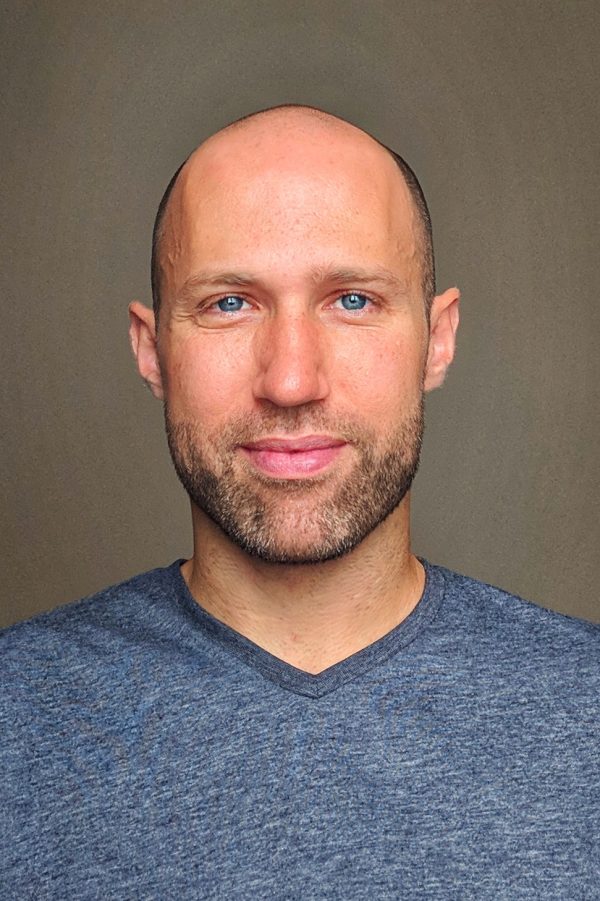 Matt Stempeck has been researching and building civic tech since 2005. He has worked to creatively advance electoral and issue campaigns, national and city governments, and journalism.

In 2016, Matt led the Digital Mobilization team at Hillary for America, which included the campaign’s voter registration, peer organizing, and SMS operations.

Matt most recently served as Director of Civic Technology at Microsoft, and is now traveling the world working on projects with a creative collective known as the Bad Idea Factory.

Matt holds a Masters of Science from the MIT Media Lab and a Bachelor of Arts from the University of Maryland.