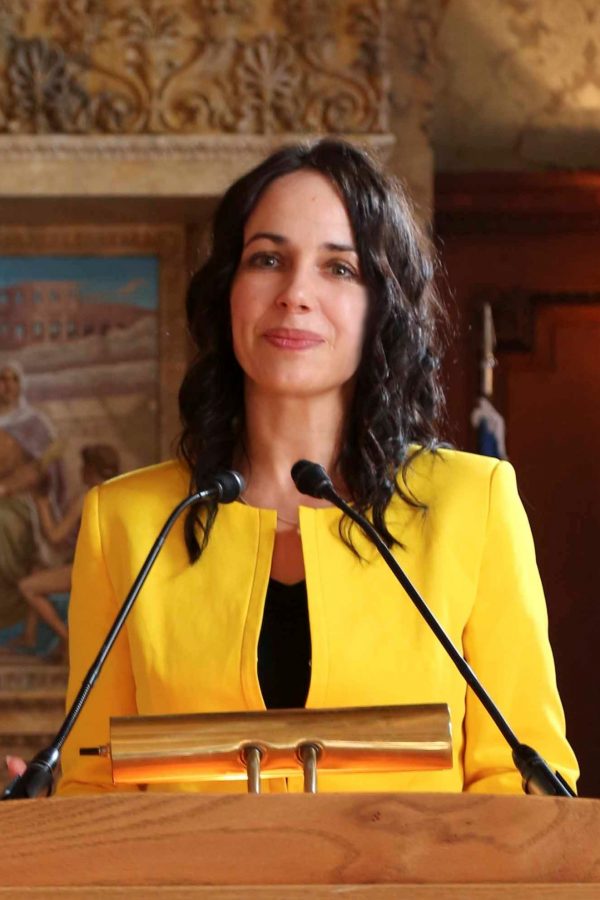 Ms Lexmann was actively involved in multiple Central and Eastern European civil society movements and projects during the years of the post-communist transition.

Miriam brought her expertise to the international level whilst working for the Council of Europe on civil society development programmes with a primary focus was on the former Soviet Union Countries and the Western Balkans.

After Slovakia joined the EU, Miriam served as the Permanent Representative of the Slovak Parliament to the EU. Following her diplomatic carrier, she joined the International Republican Institute as the Director of EU Regional Programmes and of the EU Office.

Since 2015, Ms Lexmann has run the IRI’s Beacon Project, which aims to support a stronger and broader transatlantic dialogue to jointly defend the core values of liberal democracy against both foreign and domestic threats. The data driven project looks primarily at the threats posed by disinformation and builds transatlantic coalitions of experts, political leaders, and civil society to find innovative and effective responses. Ms Lexmann is also a Member of the Board of the Anton Tunega Foundation and of ‘digiQ’ a Central European association for online safety and prevention. Furthermore, as a Board Member of the University of Kent COMPASS project, she advises academics and practitioners on research and programmes focusing on better governance and capacity-building in the EU neighborhood.

Miriam regularly publishes on topics relating to moral and ethical issues, international democracy support, the roles of civil society and political parties, and Central and Eastern Europe. In her latest publications and lectures, Miriam discusses various causes of disinformation and its eroding impact on liberal democracy