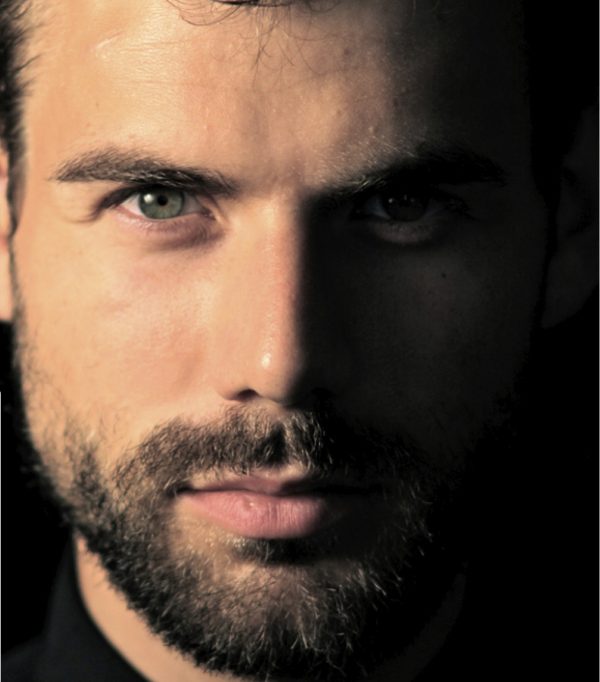 Moritz Riesewieck (30) studied directing at the Academy of Dramatic Arts “Ernst Busch” in Berlin. In addition, he worked as assistant director at the Volksbühne am Rosa-Luxemburg-Platz, the Thalia Theater Hamburg and the Schaubühne. In 2009 he was awarded the Germany Scholarship, in 2014 he was invited by the Goethe Institute to Mexico City, where he staged “Woyzeck” by Georg Büchner. His performance “Peer deleted” was nominated for the literary prize of the Cultural Committee of German Business in 2014. His diploma production “Voiceck” was in 2015 invited to the Heidelberg Play Market. With the group Laocoon, which he founded in 2014, Riesewieck develops – often by investigative methods – unusual narrative formats, most recently in “The emptiness of the sky” at Ballhaus Ost in Berlin. 2015 Moritz was awarded with the Elsa Neumann research scholarship of Berlin for his investigation of hidden digital labour on the Philippines.