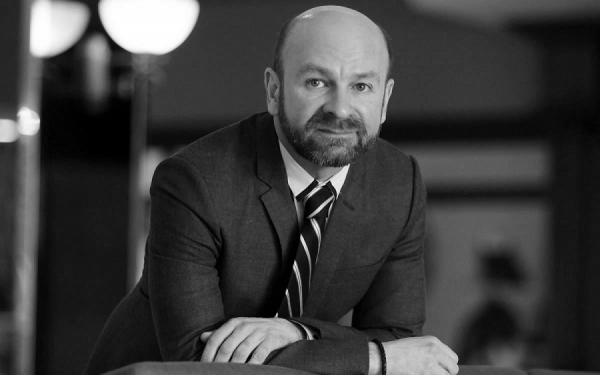 Neil Datta has been the Secretary of the European Parliamentary Forum on Sexual and Reproductive Rights (EPF) since 2004. EPF is a network of parliamentarians from across Europe who are committed to championing women’s sexual and reproductive health and rights. Together with a select group of parliamentarians, Neil founded the organisation in 2000 with the support of the International Planned Parenthood Federation European Network (IPPF EN). Since then, he has been responsible for the growth of EPF to its current membership of 30 all-party parliamentary groups on population and development.

Neil has over fifteen years experience in the field of political involvement in population and development. He holds a Master’s Degree in European Public Administration from the College of Europe in Bruges and a Bachelor of Arts in History and Languages from the State University of New York at Binghamton. Neil holds 5 nationalities (British, French, Indian, USA and Canada) and is bilingual English/French.