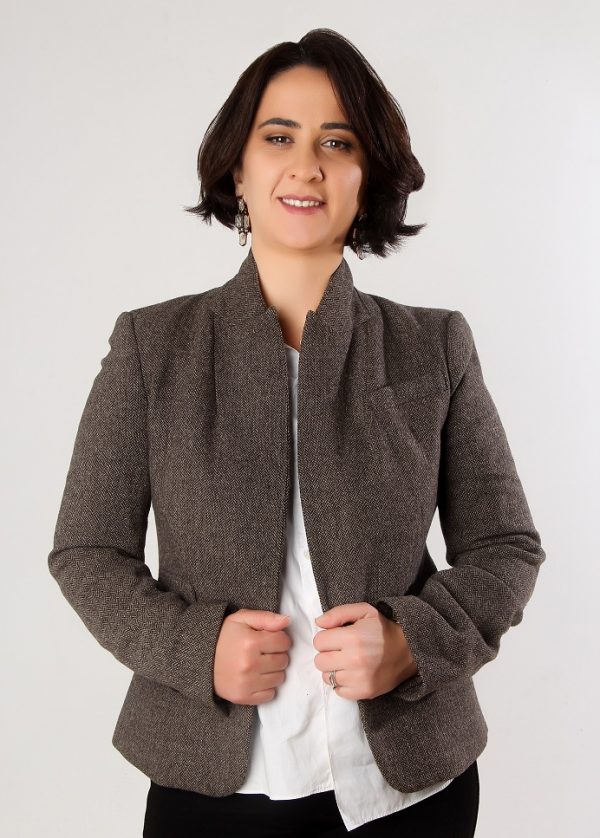 Nino Evgenidze is Executive Director at Economic Policy Research Center (EPRC) since 2010. The EPRC is one of the oldest and a unique think-and do-tank in Georgia, that brings to light the most pressing economic, security and democracy issues confronted by the society provides thorough analysis on economic issues, offers evidence-based recommendations stimulating public debate and education. She also works as an anchor of daily morning economic show at Radio Free Europe- Radio Liberty. (RFE/RL)

Nino was a visiting scholar at John Hopkins University at the Paul H. Nitze School of Advanced International Studies (SAIS), and a Stanford University Fellow in CDDRL Program. She was awarded state academic scholarship of UK Government (Chevening Fellow) and obtained a Master Degree in Economic Policy Management at London School of Economics (LSE). Also graduated from the Joint Vienna Institute, Department of Economic Policy Administration with the scholarship of the WB (Austria, Vienna); Nino Evgenidze is a Doctor of Philology, degree taken at the Ivane Javakhishvili Tbilisi State University; a fellow of Netherlands Government (Nuffic Fellow) and has a diploma of Maastricht University in Management of International Projects.

Nino has an extensive experience both in working in governmental and non-governmental sectors – in various periods of times she was an advisor at the Center for Economic Reforms of the State Chancellery of Georgia (President Administration), Head of Public Outreach Department of the Anti-corruption Policy Coordination Council of Georgia, likewise – Media Coordinator of Parliamentary Assembly Monitoring Missions of the Council of Europe.