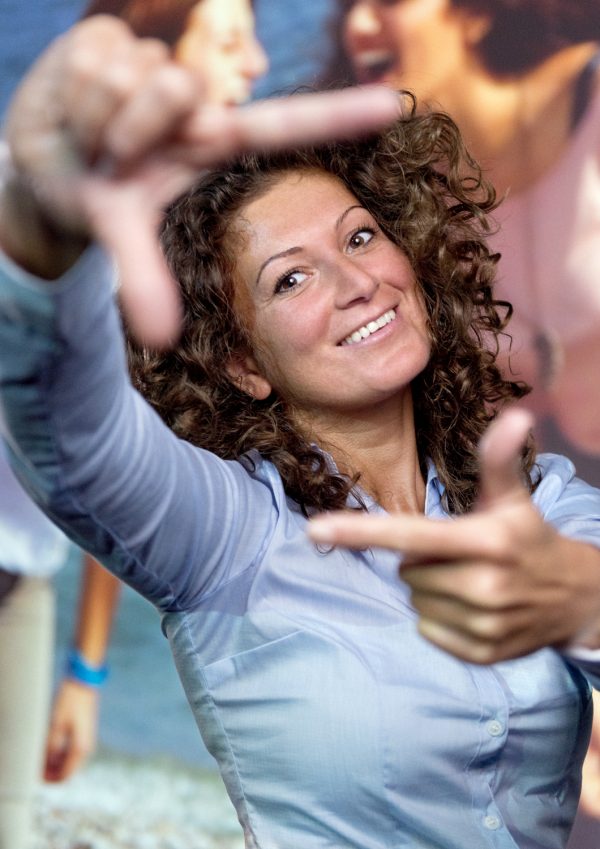 Nuray is a woman born in the Netherlands and raised almost all her life in Amsterdam by parents who are originally from Turkey. She studied Business Information Science and Computer Science at the University of Amsterdam and Japanese Language & Culture at Keio University in Tokyo. As a result, Nuray speaks 7 languages, she is multi-lingual, multi-cultural and international by nature and sees herself like a global citizen feeling at home on planet earth. She has been empowered by her own mother and society to study hard and pursue a career and independent lifestyle. Nuray experiences the differences of men and women powerful and is leveraging the super powers of Women as a force for good to heal our planet.

Nuray is always working in Innovation both in the private and public sector. In the private sector she has worked at IBM, Air France KLM and ABN AMRO. In the public sector she has worked at the City of Amsterdam. Nuray has worked in various roles as advisor, consultant, information manager, project manager, program manager, portfolio manager, all involving change and innovation. The scope of her work varied from internal departments to cooperations between multiple cities and organisations. Nuray has developed a methodology integrating various elements such as agile, scrum, lean, a big smile and a warm heart to create a movement for innovation.

Nuray is always working in Technology both in the private and public sector. She has focused on emerging technologies such as Blockchain, Internet of Things (IoT), Big & Open Data, and Artificial Intelligence (AI). Nuray is the founder of AmsterdamTech.City and GlobalTech.City (www.globaltech.city) as a platform solving global challenges with future technologies in cities.