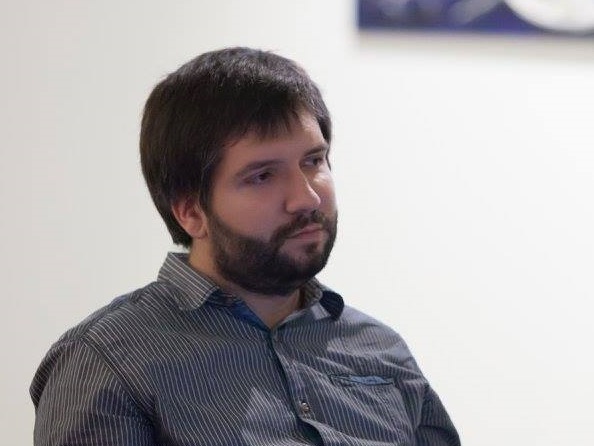 Oleg Kozlovsky is a Russian activist, blogger and researcher. His Moscow-based NGO provides training for hundreds grassroots groups across the country and helps rebuild links with Ukraine’s civil society. Before founding Vision of Tomorrow, Oleg was one of the leading members of democratic groups including Oborona, the Other Russia coalition, Solidarnost et al. For his activism at home and abroad, he has been jailed multiple times, illegally drafted into the army and declared a threat to national security by regimes of Lukashenko and Yanukovich.

Oleg holds MA in Political Science from Higher School of Economics (Moscow). He continued his education at Stanford University and, as a Fulbright Researcher, at George Washington University. His area of research includes non-violent resistance, popular movements, and the “colored revolutions” in Eastern Europe.