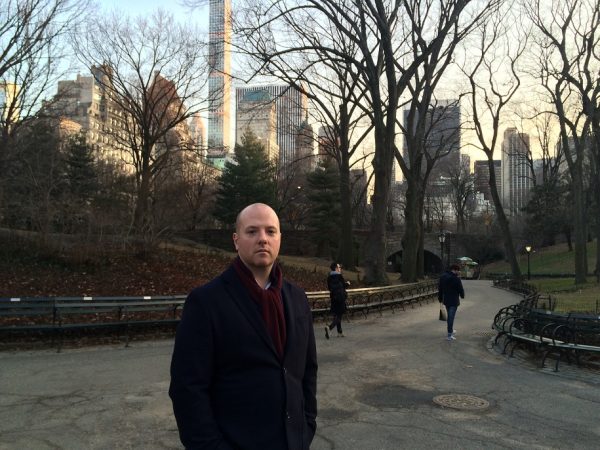 Patrick Worrall is a British journalist. He started as a trainee on a local newspaper, then worked as an agency reporter at the Old Bailey (London’s biggest criminal court).

He was a video producer at ITN before joining the FactCheck team at Channel 4 News in 2011.

The blog won the Best Blogging/Commentary award at the Online Media Awards in 2012 and 2015.