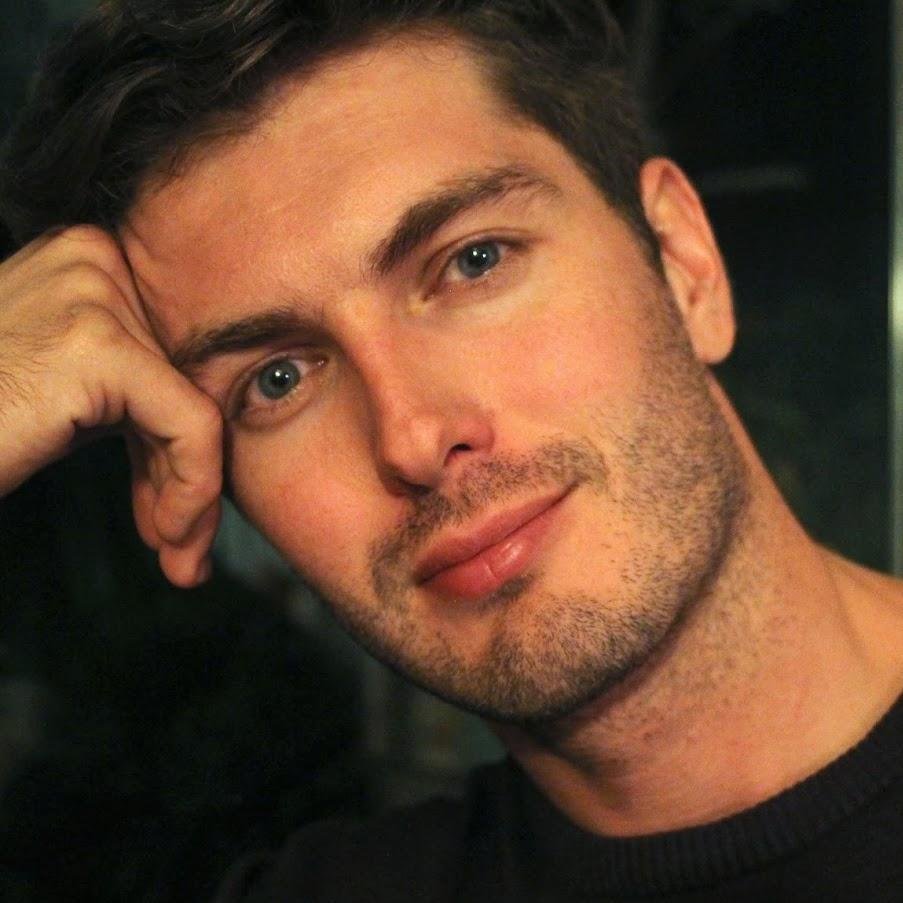 Peter joined the Open Government Partnership in July 2016, as Regional Civil Society Coordinator for Europe. He supports civil society organisations across the continent in using the OGP platform more effectively to push for open government reforms and further their advocacy goals.

Peter was Fulbright Visiting Practitioner at Stanford University in 2011-2012, holds an MA in International Relations and European Studies from Central European University, and a BA in Political Science from Yale University. Currently based in Berlin, he is an avid reader of history books and a blessed cheesemaker.