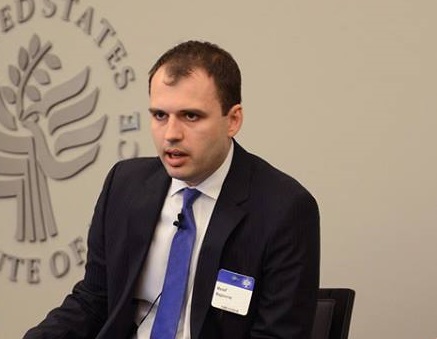 Reuf Bajrović is the founder and president of the Emerging Democracies Institute.

Previously, Mr. Bajrovic advised a number of foreign and domestic nongovernmental and political actors, including the largest multiethnic party in Bosnia.

He is also a co-founder of the leading Bosnian think tank ACIPS.