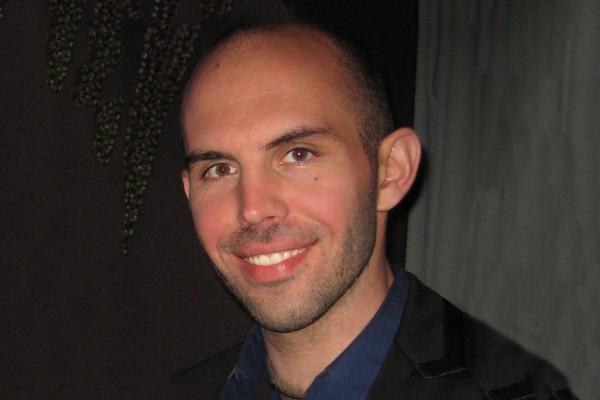 Rob Baker, as an operations manager for Ushahidi, is primarily responsible for overseeing company deliverables and financial projections, as well as lead on documentation and toolkits for deployment strategies. Previously, with a 10-year background in software development, Rob was lead for project deployments around the world, primarily working in East Africa, the Middle East, and the Caribbean. Prior to officially joining Ushahidi, he was the Senior Developer of Web and New Media for Oxfam America and a member of the US/Russia Presidential Commission on New Media. When he’s not working on Ushahidi projects, Rob is also a member of the Humanitarian OpenStreetMap Team and reluctant writes about himself in the third person. He is currently based in Washington, DC and is on Twitter at @rrbaker.