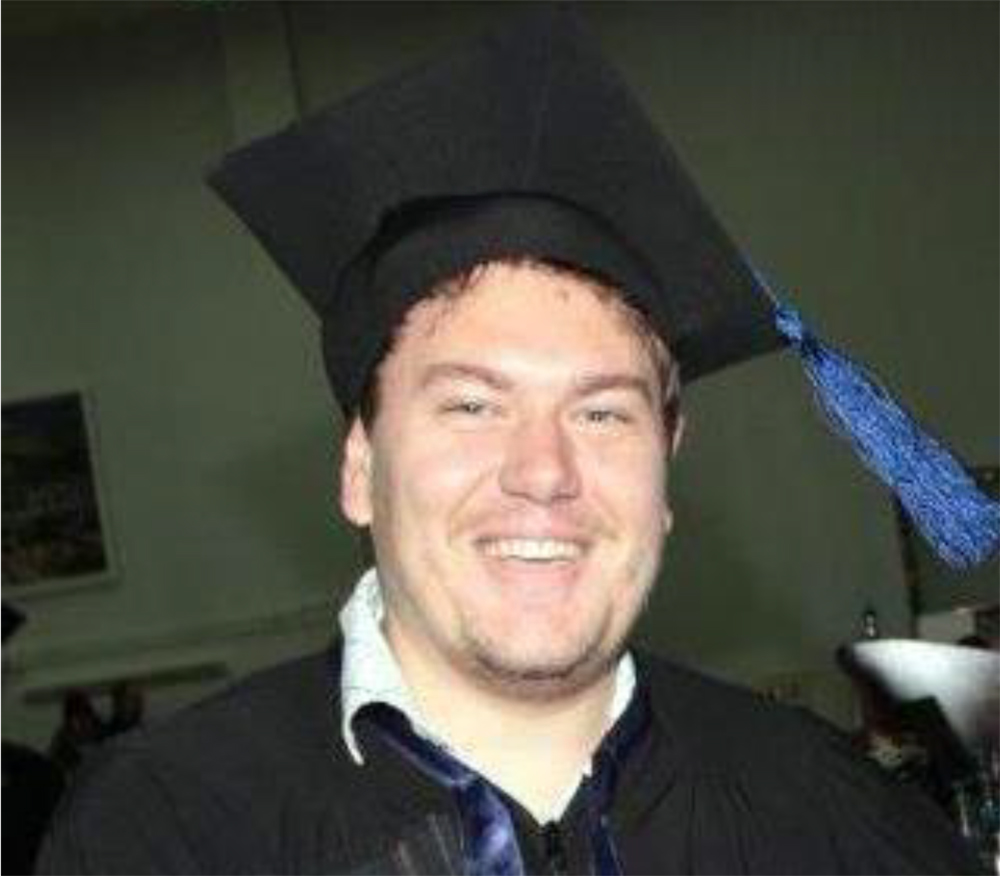 Sead Halilović was born in Banja Luka (Bosnia and Herzegovina), in his hometown he finished primary and secondary medical school with honors.

He holds two degrees, one in law, and the other in political science. Lawyer, researcher, young leader, humanist, altruist, a true fighter against social injustice and inequality extremely socially engaged, a member and founder of several organizations.

He is also the holder of numerous awards, writes in his spare time, mostly critical essays on politics and society.
His areas of interest are law, politics, international relations, diplomacy.