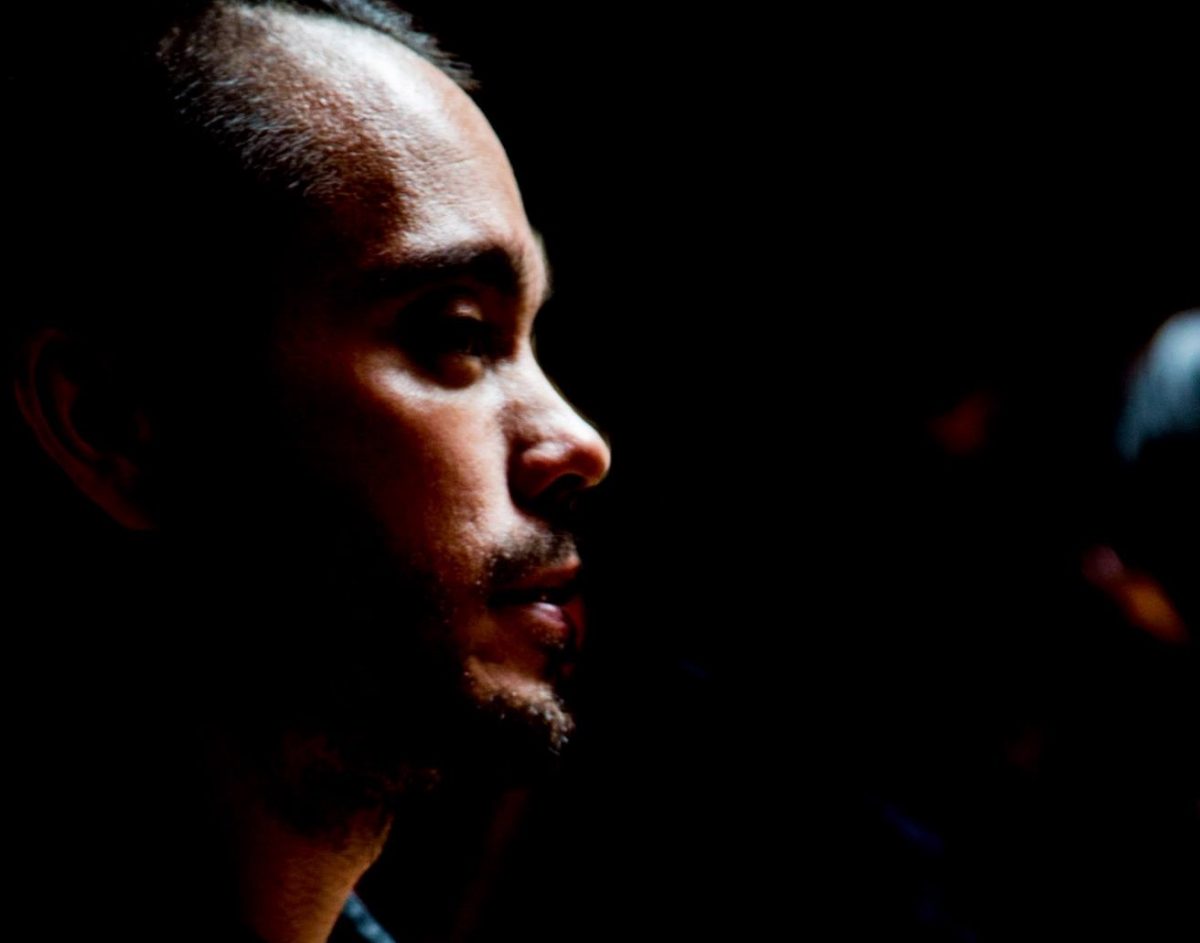 Sean Devlin 叶 世民 is a Filipino-­Canadian, award winning filmmaker, comedian and climate justice activist. He has spent over a decade developing a highly creative practice in the mediums of film, performance and activism.

In Canada he was the creative force behind ShitHarperDid.com an online community that used comedy and confrontational tactics to help young people oust right-wing Prime Minister Stephen Harper. During Canada’s 2011 federal election the campaign was launched with an arsenal of videos and generated over 4.1million hits in its first 72 hours online. Sean twice successfully infiltrated Prime Minister Harper’s personal security detail bringing national media attention to climate change and the global refugee crisis; even causing one Conservative Senator to call for changes to the law so that the comedian could be imprisoned. As an action co-ordinator and thought stylist for Yes Lab he has played a critical role in numerous Yes Lab actions such as the viral Shell Arctic hoax, Occupy Wall Street creative confrontations and the infiltration of the TPP trade negotiations.