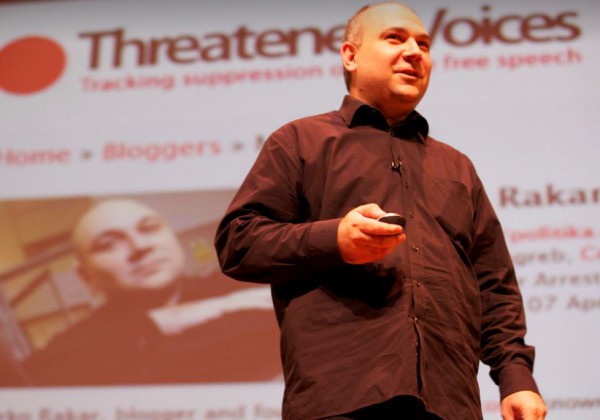 Marko Rakar (1972) is Chief executive manager of the consulting company MRAK services ltd. Marko has a lifelong experience in working/writing for media as well as dealing with the media. He combines his media knowledge with new technologies and was one of the earliest internet adopters in Croatia.

MRAK services ltd. is a very small and highly specialized consulting company which at any given time caters for a very limited number of clients to resolve their specific issues and challenges. MRAK services also caters for the needs of our individual clients in their political work (both during campaign and their time in the office). We support a number of Ministers, MPs as well as president of Croatia.

Marko is a recognized lecturer and consultant the subjects of organisation, internet, new media as well as politics. He ran a number of successful races for national parties and independent candidates on presidential, parliament and muncipal elections both in Croatia and internationaly. His speciality is new and social media, as well as open governance and data transparency. Marko studied Philosophy and Information sciences, University of Zagreb, he is also Academy for political development alumni as well as junior fellow at World Academy of Arts and Sciences. Marko speaks english fluently.

Marko is regular collumnist and author to a number of newspapers, magazines, blogs and web sites in Croatia and internationaly. He is also recognized by World eGovernment forum as one of the “Top 10 who are changing the world of politics on the internet”. Marko is a member of TED, PDF, member of the board of EAPC (Europan association of political consultants) and secretary at IAPC (International association of political consultants).

Marko is also one of the founders of Croatian NGOs; CROWD (Croatian web developers), Initium (NGO dedicated to promoting all forms of online businesses), Vjetrenjača/Windmill (data transparency and open governance).