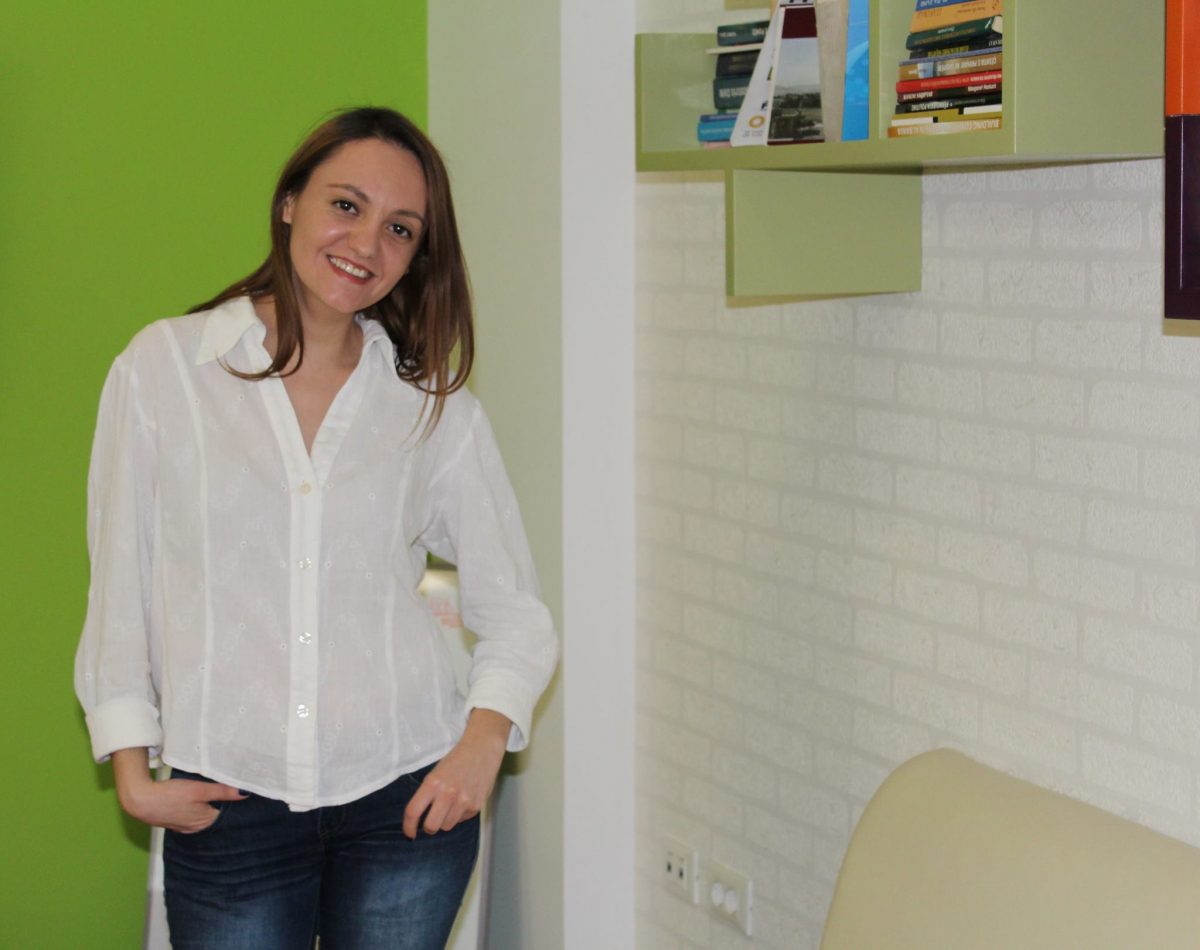 Shefiko Hajna is a Software Developer at Albanian Institute of Science. She holds a Master Degree in Information System in Economy, Faculty of Economics at the University of Tirana. She joined AIS in 2013 and since then she has been involved in several projects such as: Open Spending, Open Data, Za’Lart and Open Procurement Albania.She has been working for almost 4 years on promoting Transparency through Data by monitoring and analyzing the information on everything related to public expenditures in Albania and implementing digital platforms that provide information to citizens.

The last project she has been working on is Money Power and Politics, which makes transparence on publishing data about the assets, incomes, and expenditures declared by high level officials in politics and judiciary. Such data were either declared in a certain year or before the public official took office.