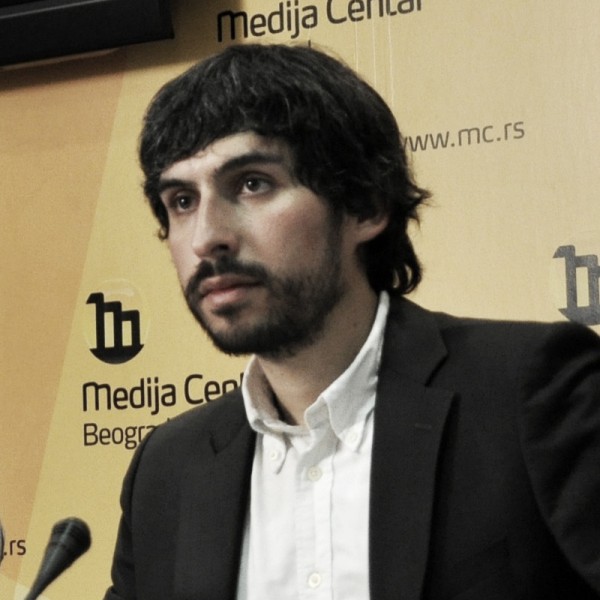 Srećko Šekeljić is an activist and campaigner based in Belgrade, Serbia. He was a co-founder of Balkanist magazine, an experimental platform featuring bold stories from the Balkan region, with the focus on politics, culture and criticism.

Previously, Srećko led and advised a number of advocacy campaigns on human rights issues, regional reconciliation, and government transparency. He also took active role in drafting laws and policies, including the Serbia’s Higher Education Bill and National Youth Strategy. He served in the Office of the President of Serbia, Mr. Boris Tadić, and in international aid organizations providing support to civil society development in the Balkans.

Srećko also blogs about politics and social activism for B92, a Serbian national broadcaster.