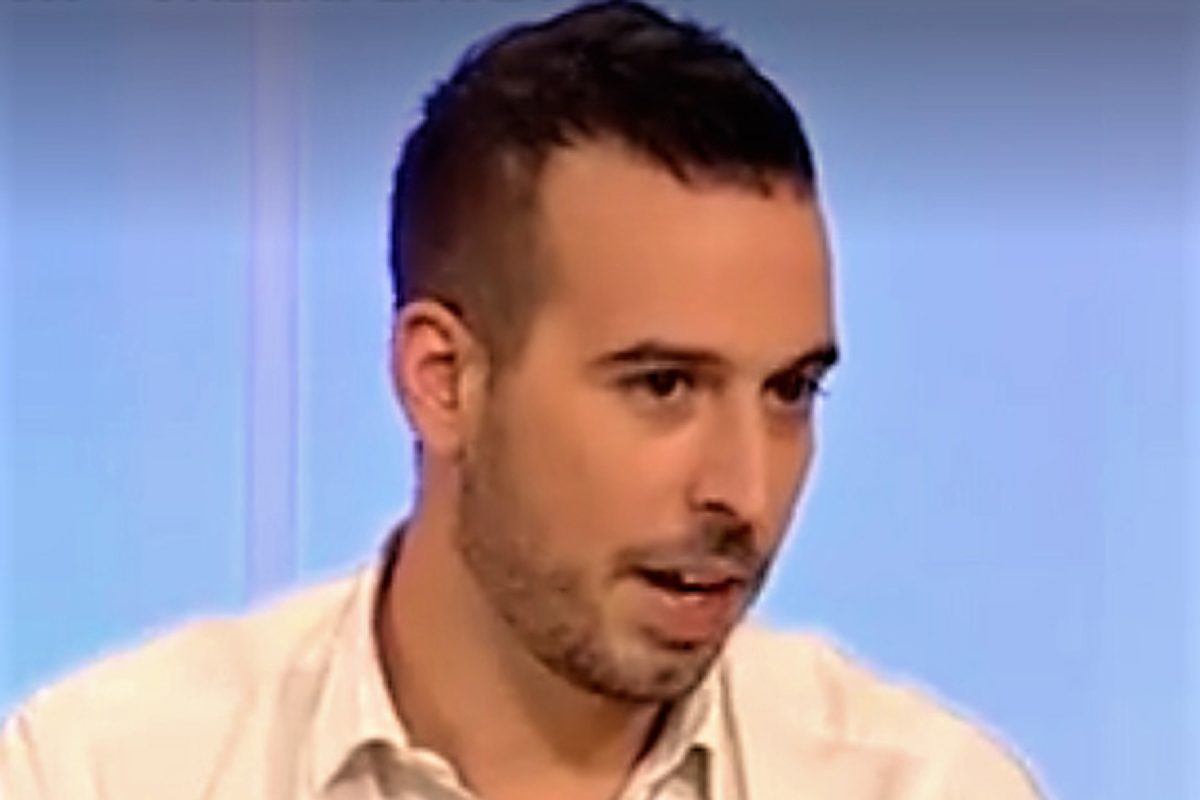 Stefanos Loukopoulos is the co-founder and director of the non for profit parliamentary monitoring organization Vouliwatch. He holds a BA in Political Science an MA in International Relations and one in International Conflict Analysis. He completed his studies in the UK and Belgium. He has worked for important NGOs both in London and Brussels as well as in the European Parliament.