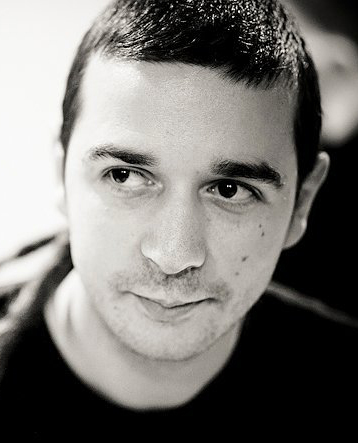 Stevan Dojčinović is an investigative reporter based in Belgrade, working for the Organized Crime and Corruption Reporting Project (OCCRP) and the Centre for Investigative Journalism in Serbia (CINS).

Dojčinović also investigated role of Balkan mafia in international cocaine smuggling. His stories have been published and quoted in various media all over Balkans and internationally.

Dojčinović also gives training to journalists on how to collect and analyse business data and property records, but also trainings on how to interview mafia members and safety (cybersecurity and personal safety).