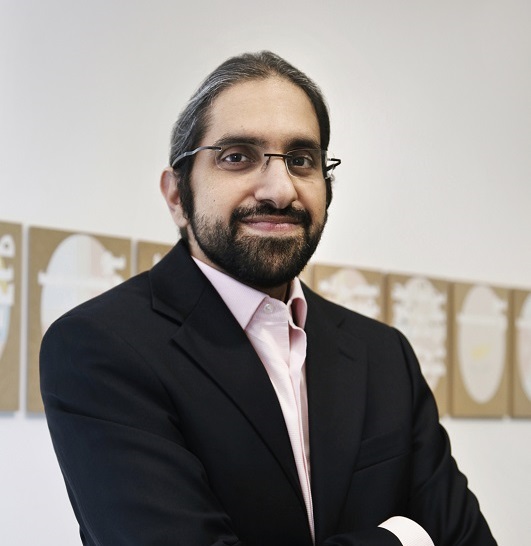 Sultan Sooud Al Qassemi is a publicist and commentator on social network Twitter on topics related to current events in the Arab world. During the events of the “Arab Spring”, Sultan through his Twitter profile was one of the main sources of information for leading news services around the world. For these reason, Time magazine included him in the list of 140 best Twitter feeds of the 2011 year.

His writes on topics related to development in the Middle East and he published in journals such as The Financial Times, The New York Times, Foreign Policy and Open Democracy.

Sultan is also the founder of Barjeel Art Foundation, an initiative that was established to support the intellectual development of cultural and artistic scene in the Arab world by building a prominent, publicly accessible art collection in the United Arab Emirates.