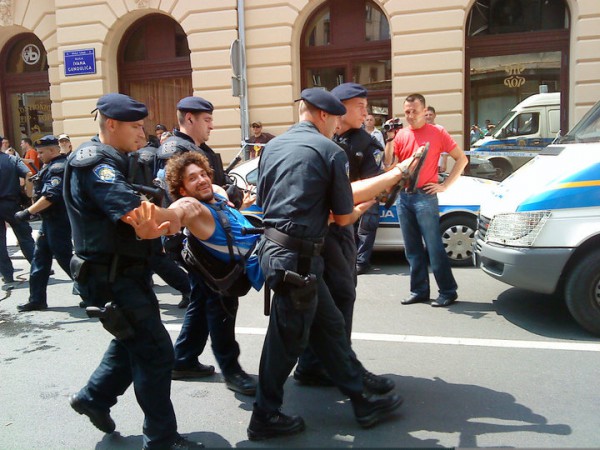 The visitors of POINT 3.0 will have a chance to get to know the idea of civic activism under the name of For the City Party represented by Svibor Jančić.

Svibor has, together with a group of young ambitious people, founded a political party called For the City just befor 2013. local elections in Croatia. After just three months of existence, they won six mandates in six city district assemblys. He is currently a member of Maksimir district Assembly in the City of Zagreb, and an acting-duty Co-president of For the City Party.

For the City Party is a party which stands for change of institutional frameworks through which citizens can influence the government, and it’s a party which will give good ideas from the citizens more visibility. On the other end this party also advocates change in current enviromental, communication and other policies which have proven themselves ineffective and costly for the citizens. 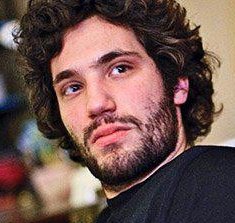 Svibor is also one of the founders of CA „My vote“ whose main goal is promoting citizen’s political culture and they conducted a campaign for an indipendent candidate of Mayor of the City of Zagreb in 2009 elections, professor Josip Kregar. He is also an active member of Yoga in everyday life association, which organises World Peace Conventions for a number of years throughout the world, and a member of Cyclists syndicate and a passionate triatlon athlete.